Annual meeting of Akhil Bharateeya Pratinidhi Sabha(ABPS), highest body for policy formulation and decision making of Rashtreeya Swayamsevak Sangh (RSS), will be held on March 11th to 13th in Puttur of Dakshina Kannada District of Karnataka.

The meeting will be held at Vivekananda Education Institute in the midst of green environment of Puttur, which is located at a distance of around 50kms from coastal Mangalore.

More than 1200 Social workers of different walks of life from nook and corners of the country will be participating in the meeting.  It is interesting to note that a small Taluk head quarter with a population of around 50000 is hosting such an important event.  People of Puttur with the cooperation of residents of surrounding villages have taken more than two months to complete the necessary arrangements for the meeting.

As a part of ABPS, a mammoth gathering of RSS Swayamsevaks; “SANGHIK” has been organised on March 6th at the premises of Vivekananda High School located at Puttur by-pass road. More than 15000 swayamsevaks and thousands of well wishers are expected to participate. RSS Sarasanghachalak Sri Mohan Bhagwat will address the gathering.

On all these days, Mar 11th – 13th, updates of the meeting will be given by senior officials of Sangh to the press.  A media center has been set up in Vivekananda College of Puttur for this purpose.

Awaiting your cooperation for the programme,

Fri Mar 4 , 2011
Justice Shiv Narayan Dhingra of the Delhi high court, The judge,  who sentenced Parliament attack accused Afzal Guru to death in 2002 on Tuesday slammed the Centre for the delay in carrying out the punishment. Guru was found guilty of plotting the December 13, 2001 attack on Parliament that left […] 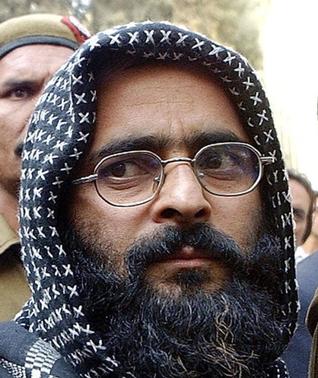