The discussion opened up with the welcome note by Dr. Kishore Kumar, followed by introduction and highlights of the proposed NEET by Dr. Jayakar Shetty, convener of the discussion. Dr. Siriprakash, VC of RGUHS and also the chairman of the discussion started with his opinion that Karnataka stands in top position in providing medical education and also it has been successively conducting entrance test qualitatively since many years. He points some critical issues that need to be addressed in the nationalized entrance test. And also highlight the need of the innovative approach in entrance test. He shared his fear of the capability and competence of students from rural background to compete with students from CBSE/ICSE.

Dr. Srinivas wanted to take up the issue of PG & Super Specialty courses since it is comparatively less to UG in terms of intake and PG is more defined. UG courses need more discussions before it is put into public domain. Dr. Kumar the President of Medical education MS Ramaiah reflects his opinion of the differences in medical education and the exams are conducted in varied circumstances. Local government has been bargaining with managements in seats and easily gets way with 60% of the reserved seats. He raises few serious questions like Is their possibility of local Governments’ interference in admission process? Will there be subsidized admission fees for different categories? How NEET will be NEAT?

Dr.Gangadhar, HOD in NIMHANS says there is lack of quality in pursuing medical education, most people don’t take any interest on the marks they secure and most interestingly students clearing entrance exam were not the brightest students. Dr Ramanand Shetty, former VC, RGUHS has of the positive opinion of nationalized and quality entrance exam. He seeks public debate on the pros and cons of the proposed bill and wanted to pass after much of discussion. He is wary of the dispute that arises between Government, management and the MCI. He further said that the admission process like seat sharing ratio and counseling should be discussed well before in advance to avoid further chaos which will affect the students.

ABVP South India Org.Secretary questioned the credibility of the NEET. He said that most number of medical colleges are in the 4 southern states and its very important to note that all these 4 are opposing the NEET. He stressed on a healthy debate before going for a decision and said that a delegation will meet the CM regarding this soon.

Also speaking on the occasion ABVP All-India Joint Org. Secretary Raghunandan said that the central government by centralizing the admission is trying to control the education field of the whole country which might just create an additional entrance and not an ideal entrance test. Delivering the concluding note VC of RGUHS Dr. Sriprakash urged for a more detailed discussion and debate before going for a decision. He also said that the Karnataka students’ viewpoints must be taken into consideration. 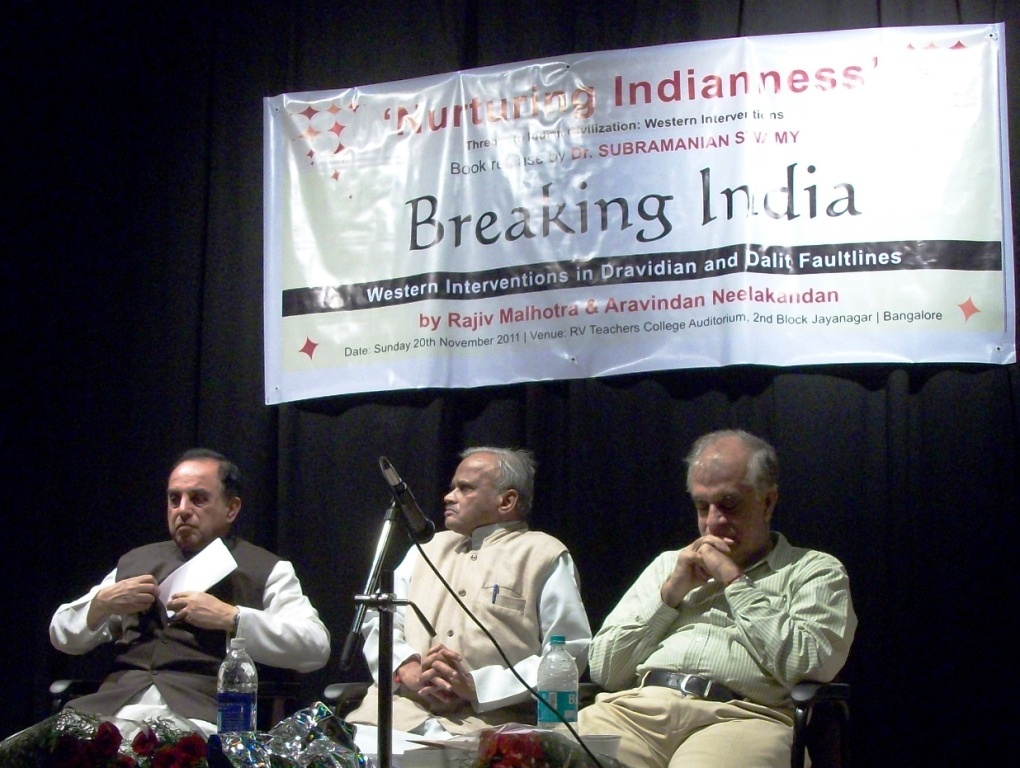