Asia’s permier Air show, AERO INDIA-2011 which began here in Bangalore Yesterday, February 9, wirnessed by thousands of enthusiasists across the world at Air Force Station at Yelahanka at Bangalore. Several companies of world involved with business deals over defence marketing were present in these  5 day long Air fest.

Defence Minister of India  AK Antony, Chief Minister of Karnataka  BS Yeddyurappa and several other national-international personalities were present during the inaugural ceremony. Hundreds of thousands people were thrilled after witnessing the heart-wrenching air show held at the Aero India-2011 fest.

An exhibition was organised which has several displays of national defence units including several domestic LAC, missiles like Agni, Nag etc, much popular Brahmos and well known Tejus were centre of attraction. Students and youth were highly benefited by this display as it imbues the spirit of joining different national defence academies.

Trail of Glory: The biggest edition of India opens

If one were pithily describe the Aero India inauguration, borrowing Bard of Avon’ s All’s well that Ends Well would not be amiss. The day before the show was a disaster. The official server went on strike and some exhibitors came to fisticuffs with the organisers over badges. And even on the morning of the inauguration, the X-ray machines remained on the blink, leading security personnel to randomly check some bags and letting others pass disinterestedly. The good thing about this was that there were no long queues before the inauguration venue as people simply trooped in.

However, chaos followed the arrival of the defence minister. The moment the emcee invited the minister to light the traditional lamp, all the photographers descended on him. After much shoving and pushing around finally the escorts managed to lead him to the podium along with the other guests including the chief of Air staff, Air Chief marshal P.V.Naik. While things seemed to fall in  place after that, the inaugural speeches were a curious mix. Perhaps, that was because most of those sitting on the podium from defence minister A.K.Antony, Chief minister of Karnataka B.S. Yedurappa to secretary defence production, R.K. Singh and director general, Confederation of Indian Industry, Chandrajith Banerjee, seemed to have agendas other than the business of the air show.

While defence minister Antony once again reiterated his commitment to non-violence and peace at the show where global vendors have collected to hawk instruments of war, chief minister Yedurappa used his speech to tell the aerospace industry bigwigs that he has taken steps to regularise mining in his state making it the first state in country to ban export of iron ore. The beleaguered chief minister also read out a self-assessment report of his government mentioning various new polices that his government has initiated for industrialisation, agriculture and renewable energy. Of course, both also spoke about Aero India and The aerospace industry subsequently.

Understandably, the running theme was to encourage greater participation of global companies in the Indian defence industry, which some have now started viewing as a sunrise sector. But who can blame them, given the amount of money that is floating in the market. Least any one had any doubts about that, secretary defence production, R.K. Singh in his welcome address rattled out mind-blogging figures that the Indian government would be spending over the next decade. This also allayed the fear in some quarters that the global rush to India was MMRCA- specific and once the multirole fighter deal would be linked the FDI in the defence sector would start waning. Clearly, such fears are under founded. However, the irony was that even all eyes were on the Indian industry; its voice was subsumed by the government and its officials, who choose to speak on its behalf; talking a lot but saying very little.

AWACS in the Indian subcontinent

INDIA RLEASED THE NEED FOR A dedicated AWAC system way back in late Seventies-early Eighties. Hence, the late Eighties saw Airawat AEW programme commence under the aegis of centre for Airborne Systems (CABS), based on an AVRO airframe. But the project had to be called off due to the crash of the flying platform in 1999.Subsequently India followed the A-50 platform of Russia, but this project was called off too.

AERO INDIA WILL SEE A TOTAL of 17 German Aerospace Industries Association (BDLI) member companies coming to Bangalore, exhibiting either on the German stand or on individual booths. The Federal ministry of Economics and Technology (BMWi), the Association of the German Trade Fair Industry (AUMA) and the BDLI jointly demonstrate our country’s aeronautical know-how.

Presently, India has a deployed constellation of ISRO- built earth observation satellite in sun-synchronous orbits that have dual civil-military applications. The first such satellite to be launched was the Technology Experiment Satellite or (TES), an experimental satellite to demonstrate and validate, in orbit, technologies that could be used in the future overhead reconnaissance satellites developed by ISRO.

Agusta Westland has  sold two  AW139 medium twin helicopters, one to Adani Group to perform VIP/corporate transport missions and another to a corporate customer. 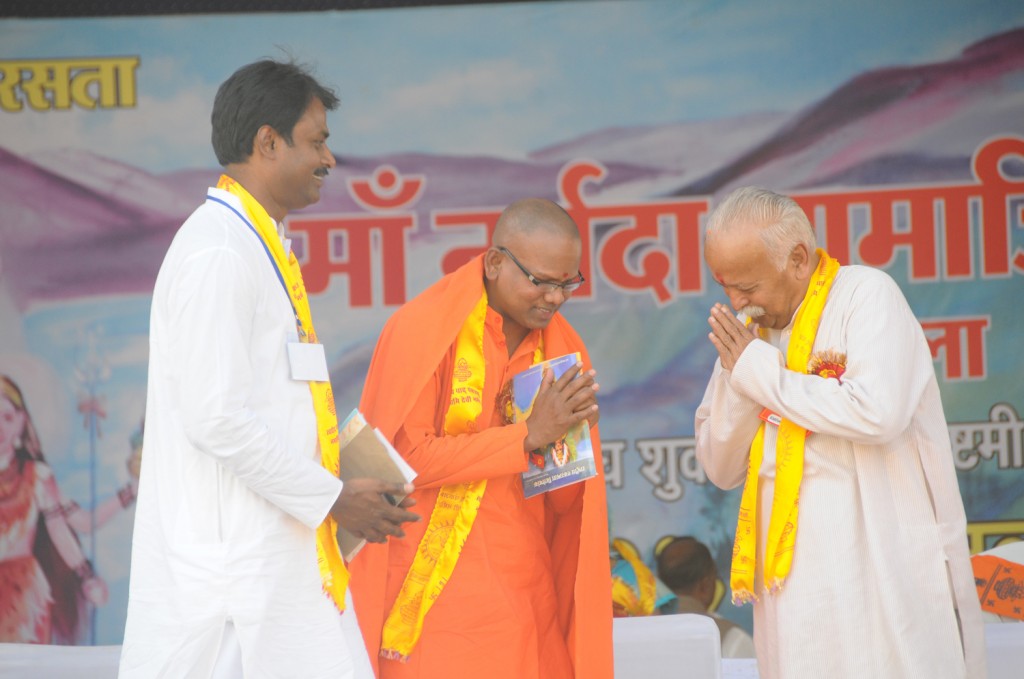