VHP will oppose Backdoor Entry of Muslim Reservations Through Lokpal or any other way :

Manipulating public sentiments about Lokpal Bill, Govt of India & a few political parties are trying to push Muslim Reservations in the name of Minorities reservations in Lokpal Committee. It is a surreptitious way to cheat the people of Bharat into accepting Muslim Reservations. Constitution does not allow religion-based reservations. Govt & a few parties’ efforts to woo Muslims & capture their vote bank through such anti-constitutional move for various elections is strongly opposed by VHP as it will permanently hurt Hindus.

Muslims produce unlimited children on the name of their religion & demand reservations based on that excess percentage, it is mockery of democracy. It is using Bharat’s democracy to kill Bharat’s democracy. Sachhar Committee claims they are backward. It itself is a blatant lie & even if in some parts they may be so, it is thanks to their own unlimited children whose burden now they are trying to put on majority & govt is forcing majority to bear costs of excess children of Muslims.

Muslim Reservation’s backdoor entry in the name of Lokpal Bill is the dirtiest conspiracy to create precedence for further amend the constitution for religion-based reservations. Giving any percentage to Muslims & Christians even from OBC / Sc/ ST / NT is aimed at snatching education, jobs, bank loans & therefore life of majority Hindu youth & families.

Now using Lokpal or elections, anyone tries to destroy the very fabric of Bharat & distort democracy by giving religion based reservations any which way or any name, then VHP appeals to Bharat to stand united irrespective of castes against it democratically & come forward for a strong peaceful agitation. This is only way for survival for Hindus now.

VHP will announce its agitation plans immediately if any move of Muslim or Christian reservations is done. VHP appeals to all parties & the Govt to immediately withdraw any such proposals either from Lokpal bill or in any other form, failing which the majority Aam Aadmi will take to streets democratically & peacefully. 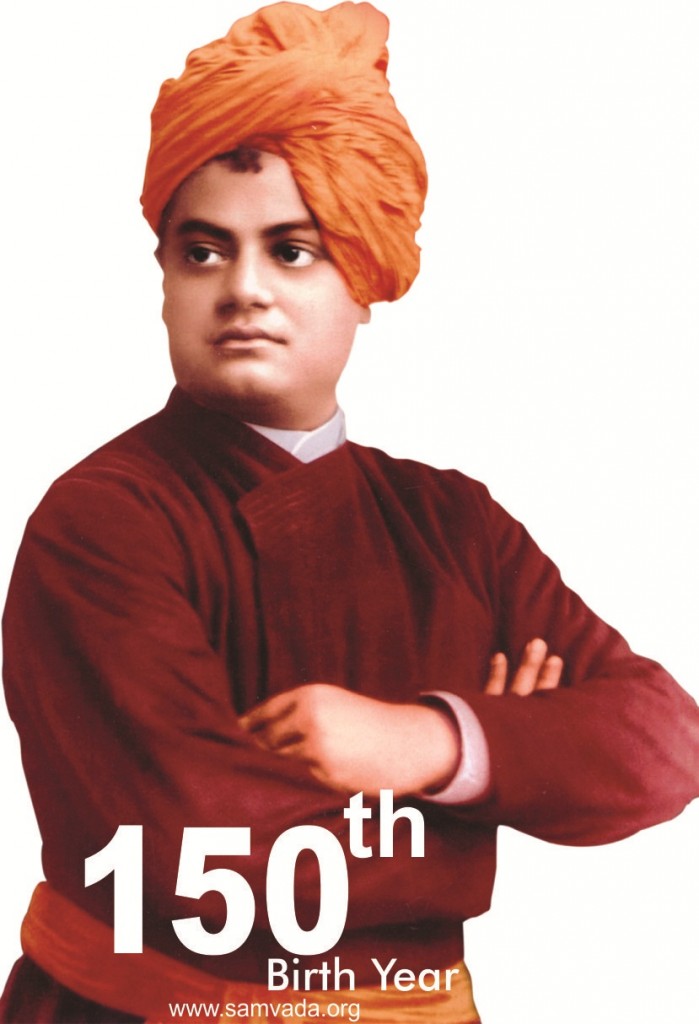