NEW DELHI September 7:  12 people were killed and at least 62 others injured in a powerful blast outsideDelhi high court gate number 5 on Wednesday morning. The blast took place at around 10.15 am. Home secretary RK Singh told reporters the explosives were placed in a briefcase at the high court reception where hundreds of people come through every day to attend court cases.

The government is investigating an email allegedly sent by the Pakistan-based terrorist group Harkat-ul-Jihad Islami claiming responsibility for the blast at the court.  Television images showed scores of lawyers in black coats running from one of the main gates of the building.

“This appears to be a bomb explosion and it is at least a medium-intensity bomb… The site has been fully secured and Delhi has been put on high alert. Whatever precautions need to be taken are being taken,” said home ministry official UK Bansal.

The injured have been taken to AIIMS, RML and Safdarjung hospitals. The Delhi Police have cordoned off the area, not far from Parliament and the Prime Minister’s Office. Fire tenders have been rushed to the spot.

Top officials of Delhi Police including Special Commissioner (law and order) Dharmendra Kumar and Joint Commissioner of Special Cell RS Krishnaiah have rushed to the spot.  Jt Commissioner (Crime) Sandip Goyal and Special Commissioner PN Aggarwal also joined them.  The blast was the second explosion at the high court this year. On May 25, a small explosion that appeared to be a failed car bomb hit the court parking lot.
A high alert in the capital has been sounded and security tighten at public places. 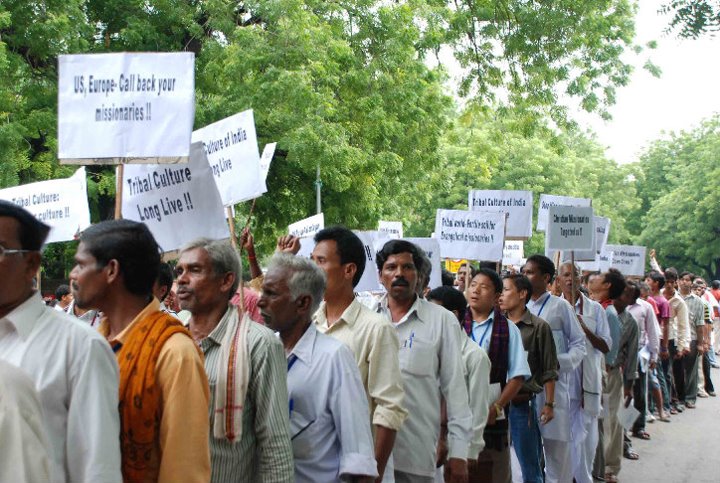