If it is fine for the NAC to recommend legislation, why is it not all right for Anna Hazare and Baba Ramdev to do likewise?

Cracking under the relentless pressure from the Hazare-Ramdev campaigns over the last eight weeks, the Government is making one mistake after another as it desperately tries to divert public attention away from corruption. The main takeaway for the people is that this Government will go to any lengths to protect the corrupt. The mistakes have been well-chronicled, but it is the ingenuous arguments that now stand out. One is that groups of well-meaning citizens cannot be allowed to hijack the legislative agenda; the other is that the RSS is behind the anti-corruption movement. Taking the second argument first, one must ask: even if it is true that the RSS is behind the movement, does that somehow make it illegitimate? Why is the Government trying to shift attention from corruption to the RSS?

If RSS volunteers helped out in an earthquake or a flood, would that help be rejected by the Government? So the point is not who is doing it but what it is sought to be done. And this clearly makes the Government nervous to the extent that it is even using phrases from the Emergency days, such as “an attempt to de-stabilise the Government.”

The first argument — that citizens should not drive the legislative agenda — is intellectually identical to what colonial and Soviet-style authoritarian governments tended to use: we know what’s good for you. According to this view, people don’t matter, only the rulers. That this is sheer effrontery in the 21st century has not occurred to the Congress party apparatchiks. But that is not all: it is the Congress party that created the National Advisory Council (NAC), chaired by its President. If it is fine for the NAC to recommend legislation, why is it not all right for Anna Hazare and Ramdev to do likewise? As Shakespeare said, it is surely a tangled web they weave when they seek to deceive. If the people now conclude that the Congress party is trying to protect some of its high-ups, it will have only itself to blame. And this impression will only be strengthened after the ham-handed attempt by the party to distance itself from the Government’s action against Ramdev.

The effort, clearly, is to minimise the negative fallout against the party. It is not likely to succeed. It is also remarkable that the party has learnt nothing from the Bofors years. Then also, faced with allegations of corruption, the party had tried to brazen and bulldoze its way out.

What next? In all likelihood, the monsoon session of Parliament is a goner now and, with it, any legislation for economic reform. The Government can try and blame the Opposition but, the fact remains: both in the winter session of 2010 and the forthcoming session, it is its own actions that are responsible.

One thought on “Will govt reject RSS help during flood-earthquake? :Business Line editorial” 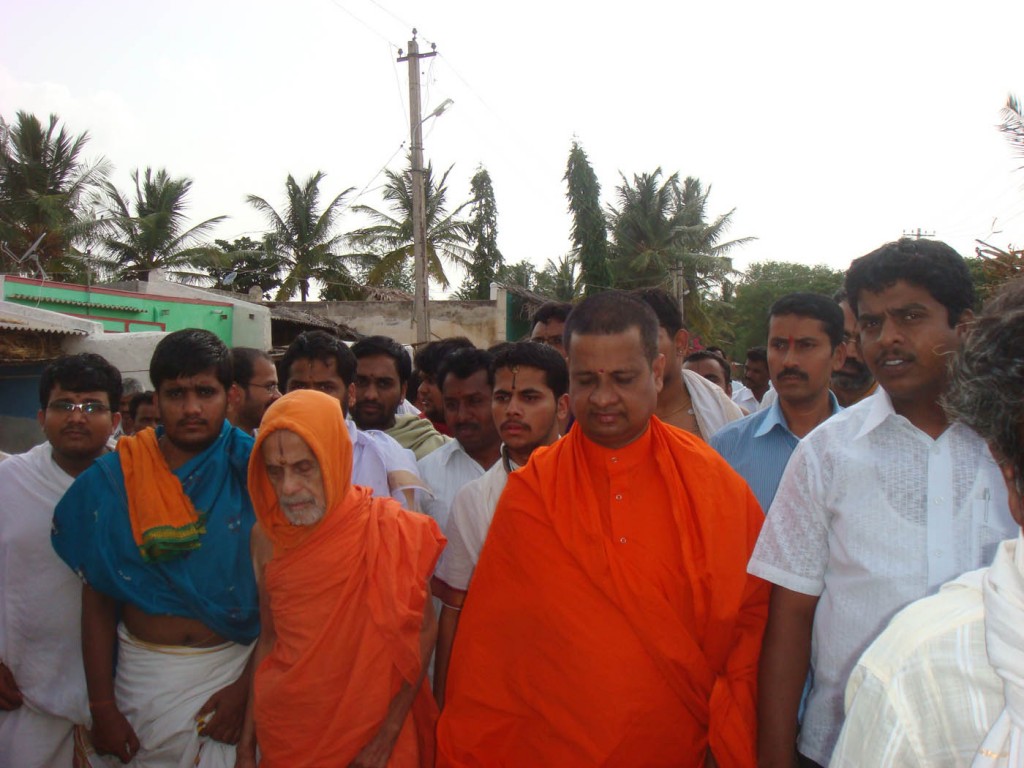