Advocate Gopal Krishna Dandotiya of Morena, in his complaint to the Cyber Cell of Madhya Pradesh Police stated that during the Winter Session of the State Assembly, Congress MLA Kalpana Parulekar had circulated a picture stating that Lokayukta PP Naolekar was in the uniform of RSS.

The next day, Parliamentary Affairs Minister Narottam Mishra had alleged in the Assembly that the picture of Bhagwat was tampered with and face of Bhagwat was replaced with Naolekar’s. Speaker Ishwardas Rohani had asked the Minister to submit a complaint in this regard in writing and he would get it investigated.

Dandotiya, in his complaint pointed out that the picture had appeared in all the newspapers.

IG Cyber Cell Rajendra Mishra told The Pioneer that the matter is under investigation and after preliminary report, an FIR would be registered. 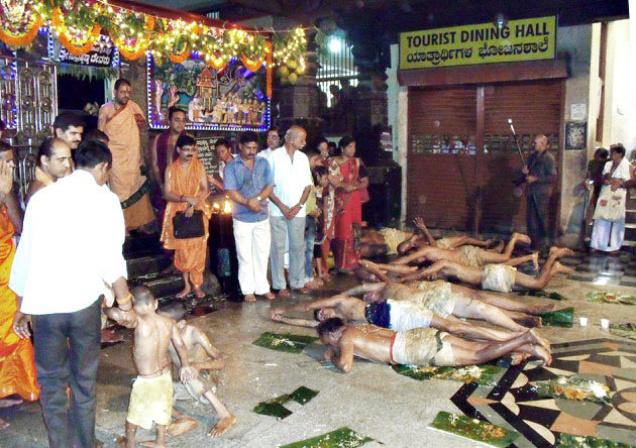