LOKSABHA, December 20: Leader of Opposition in Loksabha and senior BJP leader Sushma Swaraj today demanded the central government to declare Bhagavad Gita as National Book of India. Sushma slammed foreign minister SM Krishna, for a poor and lazy response from him and government.

Yesterday, The issue of legal proceedings against a commentary on Bhagwad Gita in Siberian city of Tomsk in Russia was first raised in the Lower House, not by any BJP or Shiv Sena MP, but by Bhratruhari Mahtab of Biju Janata Dal (BJD). It was only after Mahatab spoke at length on the issue during Zero Hour that some  BJP MPs rose to register their protest.

Rashtriya Swayam Sevak Sangh’s Central Executive council member Ram Madhav too said it was a mischievous effort by “certain religious group” in Russia and hoped that the Russian society and government would not let any “foolish decision” to prevail. (Ram Madhav was reacting to Deccan Herald.)

Tue Dec 20 , 2011
From Virag Pachpore in New Delhi New Delhi: “Scrap Article 370, ensure employment to Kashmiri youths, retrieve areas forcefully occupied by Pakistan and China in Kashmir”. These are not the demands voiced by some hardcore Hindu organization or leaders. These demands were raised publically and in unison by the Muslims of […] 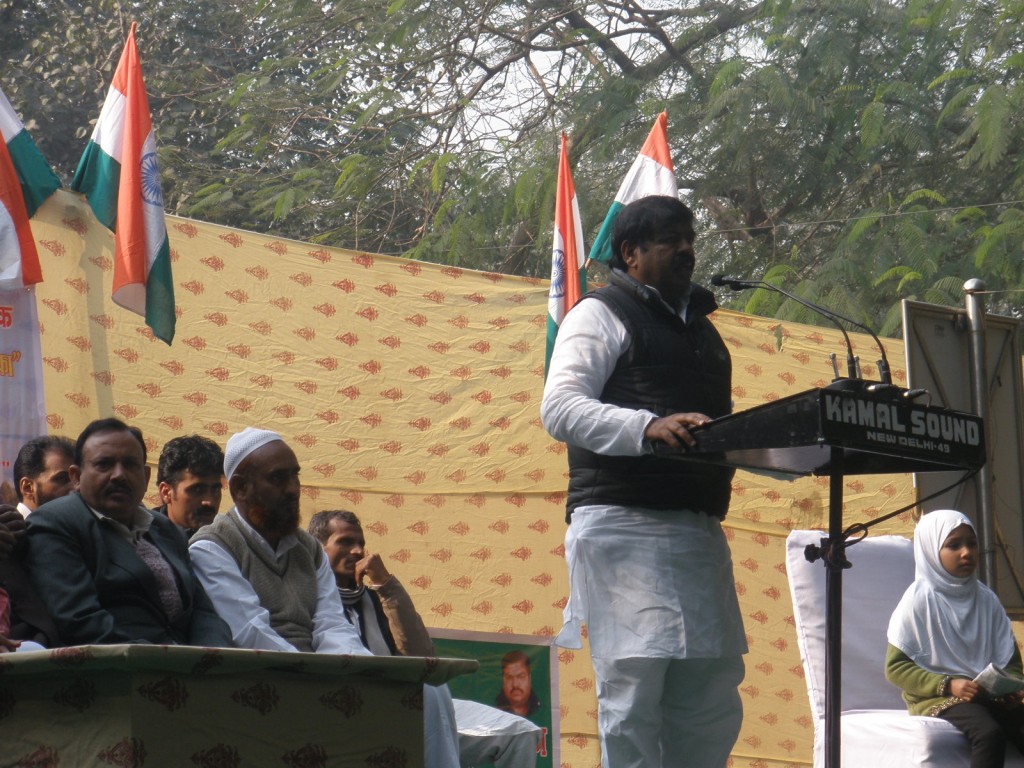