A book comprising collective thoughts of Dr Upendra Shenoy was released during the occasion. 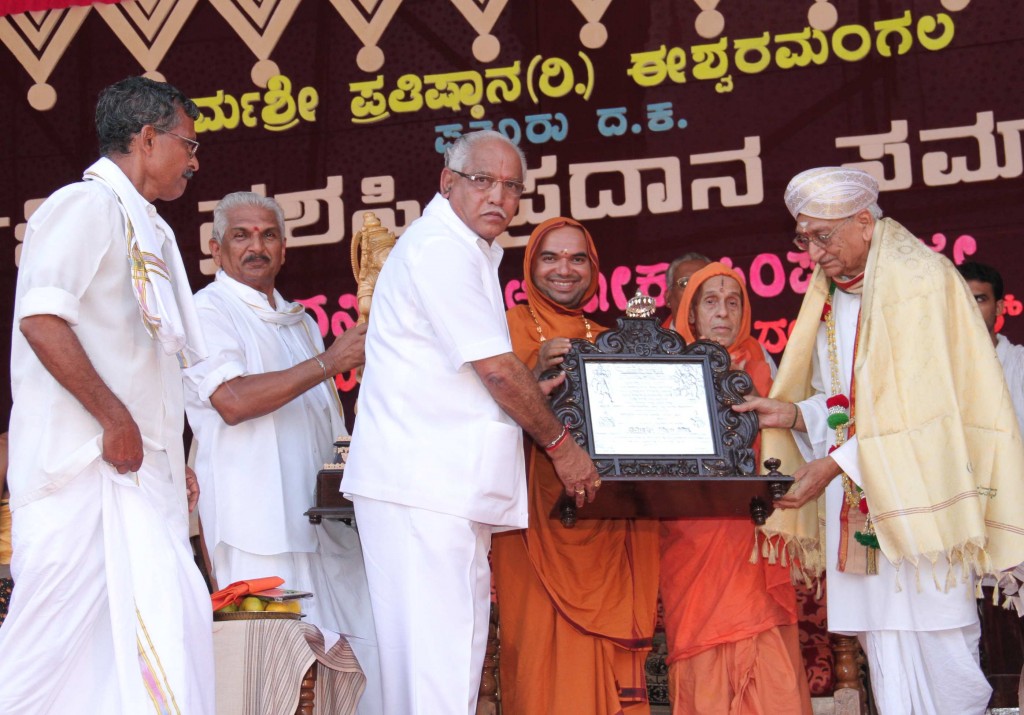