Indore : “Social activists who have chosen a tedious path of social service, should not turn around in midway, that is the rule of the game”, said Sarsanghchalak (RSS chief) Dr. Mohan Bhagwat while inaugurating a teachers training camp related to Vidya Bharati here on Saturday. The two days “Vaman Drishti Maha-Shivir” was held at the High-link city here on the occasion of silver jubilee of the Saraswati Vidya Pratishthan. 11 thousand honorary teachers, who vow to teach the children in the rural & vanavasi (tribal) areas for next few years, participated in the camp.

Dr. Bhagwat told a story of three youth, who tried to marry a princess & how only the one who did not turn around to even look at his back, succeeded in the task. Dr. Bhagwat told the participants, “similarly at first, we will face opposition & criticism. The next we will get praises. But we have to ignore both these & also other hurdles to achieve our task which is making our beloved Bharat Mata the Universal Guru.”

Dr. Bhagwat added, “The education must be inspired from theDharm & should relate to Dharm, But  Dharm does not mean a particular religion like Hinduism, or Islam or Christianity.”  Recalling the story of triumph of Vaman, Vishnu’s avatar, over the king Bali, Bhagwat said that “Vaman did not asked for himself but saked for the society & the humanity at large. Such social work seemed to be necessary not only for the exaltation of humans but even for the nature, the environment & the animals etc.” He further said the concept of religion must not be confined to rituals.

“Over 225 years ago even United States and Europe believed in the joint family system, now these countries have forgotten the concept of Dharm & the current attack of immoral cultural values over the humanity & the invasion of the culture of consumerism is coming from the same “paatal” (on the other end of the world vis a vis India), where the king Bali was sent packing by Vaman,” he quipped. King Bali was supporter of the consumerism & his way of life destroyed the nature, Dr. Bhagwat observed. He added that Bali only extracted the resources from the mother nature, and did not nurtured & protected the environment. That’s why he had to face a revolution in the form of Vaman, which stood for the conservation of the environment.

The RSS chief appealed to the Vidya Bharti graduates to work for the uplift of tribal communities and protection of the nature. He called upon the audience to remind the story of the Shivaji Maharaj, who despite having ruled in relatively small area, thought for the entire country. Dr. Bhagwat also put emphasis on the need for the planning & thinking atleast 25 years ahead. 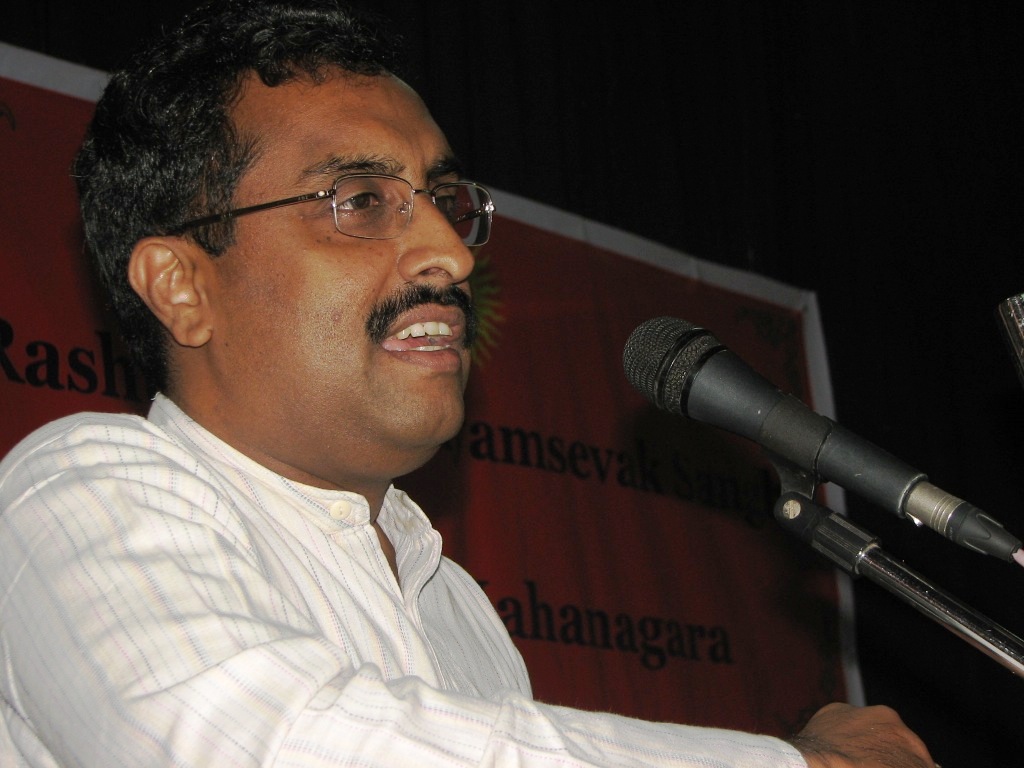