Bangalore December 27: “If we understand Hindutva as described by Guruji Golwalkar and practice it the way he explained, we can bring real harmony between communities”, told Eminent Economist and thinker S Gurumurthy. He was talking in a lecture organised by Mythic Society in Bangalore as part of Sri Noor A Alikhan Endowment Lecture Series. “A renascent India can be achieved if we follow the way Guruji showed. It is not uniformity that we need, it is unity in diversity that can take India to a greater hinght”, Gurumurty added. 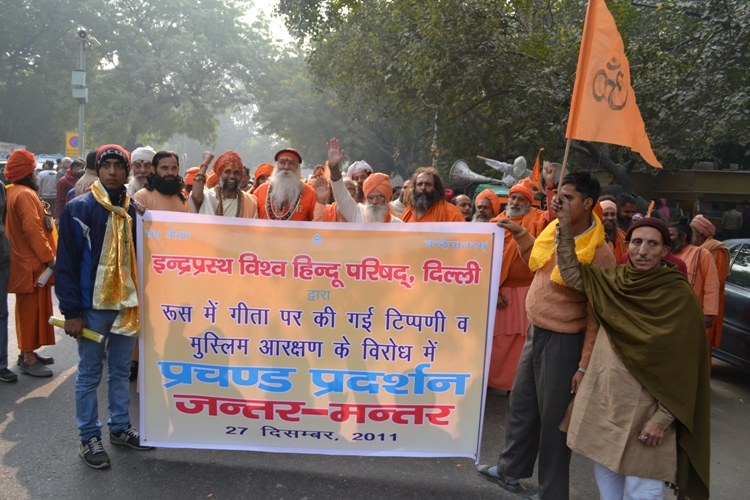