MUMBAI:. On December 27, India’s national anthem, Jana Gana Mana, completes 100 years. A century later, the irony is unmistakable as the nation wages a second struggle for freedom from corruption , the enemy within.  A strange turn of fortune surrounds Anna Hazare’sfast against corruption that is scheduled for December 27

Reviving the relevance of this historic song, students of Shanmukhananda Sangeetha Sabha will perform the full version before an audience of 2,000 at an upcoming celebration on December 27. Gurudev Rabindranath Tagore’s ‘Jana Gana Mana’ was first performed on December 27, 1911, at the Calcutta session of the Indian National Congress which was then a national movement, not a political party. Decades later , once the near-impossible dream of Independence was eventually realized, the Constituent Assembly adopted the song as the national anthem on January 24, 1950.

Written in highly Sanskritized Bengali , the passages eulogize the immense power of India’s diversity in unity. A handwritten translation in English which Gurudev called ‘The Morning Song of India’ is available online, so inspiring for its cursive beauty as well as lyrical thought.

Although he wrote five lengthy stanzas to ‘Jana Gana Mana’, only the first was recorded because of time constraints . “Most people are unaware that the 52-second version we hear is part of the whole. On the rare occasion that they do get to listen to the entire song, they are surprised. A hundred students of our music school will perform the complete version at a function on December 27,” says V Shankar, president of the Shanmukhananda Fine Arts and Sangeetha Sabha.

Marathi theatre director Ashok Hande will present a cultural show named ‘Azadi 60’, featuring 150 artistes. The organizers will gift a cloth flag on a pole to each family in the 2,000-strong audience along with a copy of the Flag Code.

‘Jana Gana Mana’ was written around the time King George V ascended the throne of England, and some people mistakenly believed that the song honoured his coronation. “The regent arrived in India shortly after, so this is also the time when the foundation was laid for the Gateway of India. Not to forget we are celebrating Gurudev’s 150th birth anniversary,” Shankar points out. Gurudev is the only individual in the world credited with the national anthem for two nations, the other being ‘Amar Sonar Bangla’ that was adopted by Bangladesh.

Wed Dec 21 , 2011
New Delhi December 21, 2011: The Rashtriya Swayamsevak Sangh (RSS) feels that within two or three years a grand Ram temple could be built at the Ayodhya site after the Supreme Court took a final view on the complex issue. The Allahabad High Court judgment on the disputed site’s main […] 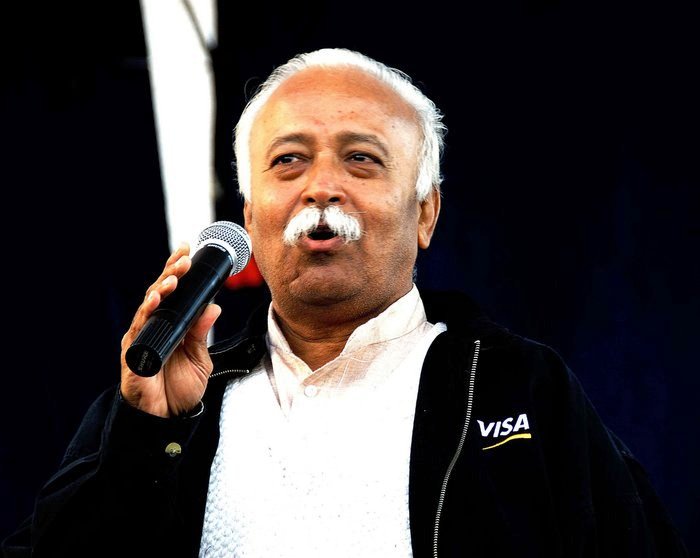