July 27: 10 lakh students to hit the road against corruption lead by ABVP

The Akhil Bhartiya Vidhyarthi Parishad has decided to organize a nationwide protest against the corruption in Central government just before the onset of Parliament session. The protests will be organized at over 500 district centres nationwide. It was decided in the recently-held national executive of the ABVP in Mathura that 10 lakh students will come on road to protest against corruption

This will be the first anti-corruption initiative that will bring out such a large number of students and youth across the country.

Protests, rallies and meetings will be organised and a memorandum will be submitted to the Honorable President of India.

General Secretary of the ABVP Shri. Umesh Dutt said that the ABVP movement against corruption, on since last six months, has got overwhelming response from students, youth and other sections of the society. Bringing together 10 lakh students on one day for the same cause would take the movement to a new height. The protest demonstration of 27thJuly is also a warning to the Central Government to take stringent steps on black money and corruption or girdle up to face dire consequences.

Shri. Umesh Dutt reiterated that the ABVP has a great history of raising fruitful protests against adversarial policies of the establishment. He said that from 9th August, 2011 the ABVP’s movement against corruption will move into the next phase. The call in this phase will be to make the corrupt quit the government. The movement will resort to chakka jam, jail bharo, rail rokko, gherao besides rallies and demonstrations.

The ABVP is committed to unite youth of the nation to fight against corruption through Youth Against Corruption (YAC).

A 13-point demand named as ‘Mandate for Solution’ would be introduced among common public to share the feelings and understanding of youth and students.

Taking this forward, on 15th August a resolve would be taken to make India corruption-free and Tiranga Yatra (Tri-color March) / TIranga Rallies would be organised in different parts of the country.

National convenor of Youth Against Corruption (YAC) Shri. Sunil Bansal said that a government so neck-deep in corruption has no right to remain in power. The country needs a strong Prime Minister not a mere rubber stamp.

Shri. Sunil Bansal said that the whole society would be mobilized to root out this corrupt government.

He informed that 25 state chapters of this forum have been established and in the coming days activities of YAC would begin in across the nation.

One thought on “July 27: 10 lakh students to hit the road against corruption lead by ABVP” 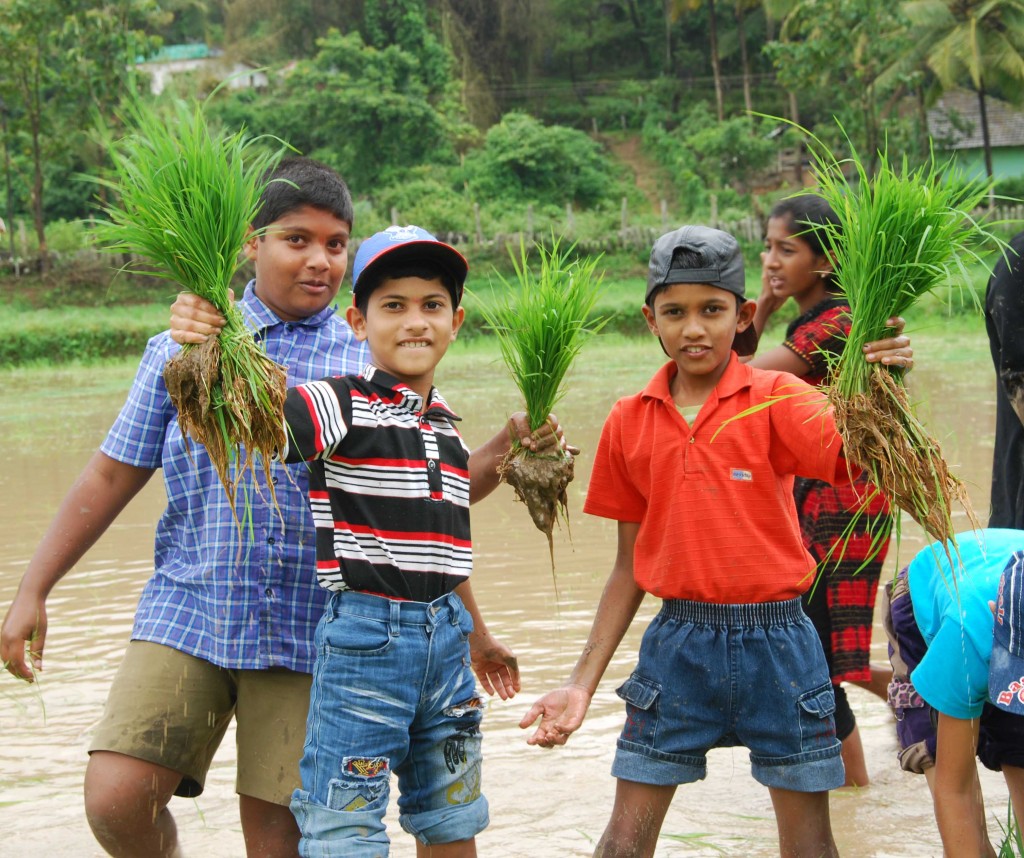