In a meeting of RSS district level Secretaries (Zilla Karyvah) at Sangh Headquarters Keshavakrupa, Venkataram was unanimously elected as Pranth Sanghachalak. Venkataram is Sanghachalak since 2006, in the year of Guruji Golwarkar’s Centenary Celebrations. After his retirement from the department of Food and Civil supplies as a Senior Officer, Venkataram is actively involved in activities of social reforms.

‘Sanghachalak’ is the Supreme post in RSS at the level of a State or Zone.

Sun Oct 23 , 2011
Former union minister Dr. Subramanian Swamy stressed the need of `loyal’ and `commited’ Hindutwa based formation in the center for the next Loksabha. In an interview to Vishwa Samvada Kendra during his visit to Bangalore, he told Integral Humanism of Dindayal Upadhyaya is the way before us. Dr Swamy discussed on […] 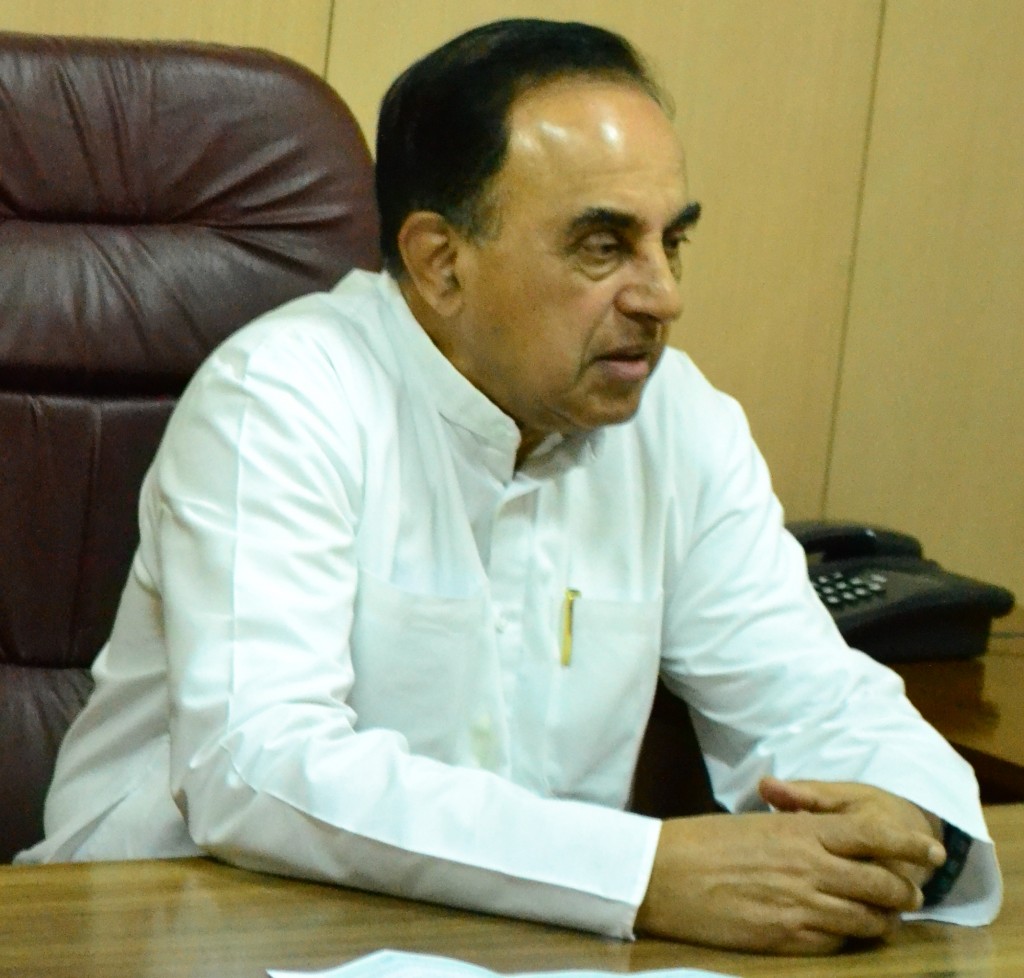