New Delhi July 27: Today on 27th July more than one million students participated in the protest call given by ABVP against corrupt central government. Gen. Sec. Umesh Dutt termed this as a mere beginning.  In coming future central government has to face huge outrage of students. Government which is badly indulged in corruption should step down otherwise ABVP will start agitation with slogan “Bhrashtachariyon Satta Chhodo”.

ABVP has blamed Prime Minister who is directly responsible for corruption with Smt. Soniya Gandhi & Shri. Rahul Gandhi. Instead of taking action on corrupt people he has always lied to protect A. Raja, Kalmadi & CVC Thomas. On the other hand efforts are being made to torture & defame the people fighting against corruption. For this he has openly used government machinery & CBI.

ABVP holds this government untrustworthy & incompetent to curb corruption & to punish corrupt people. ABVP has appealed in his memorandum sent across the country to Hon’ble President to tight rein on government otherwise this agitation will be intensified.

ABVP has propagated a mandate containing 13 points to control corruption. This will guide common man to have corruption free access to government machinery.

Today students in thousands protest on road in every metro as well as small district centre. In almost all provinces there was good participation of students in protests. In the leadership of ABVP, in Bengaluru, more than 20000 students formed human chain. The same spirit was seen in Guwahati, Assam where around 1000 students participated. In Silchar 3000 students were there. On different places in Bihar 31470, Jharkhand 23231, Karnatak 148400, Rajasthan 52850 students participated. In Port Blair also students protested on road. In Delhi more than 2000 students were agitating & shouting slogans against corruption. News of huge demonstrations has received from various parts of the country. 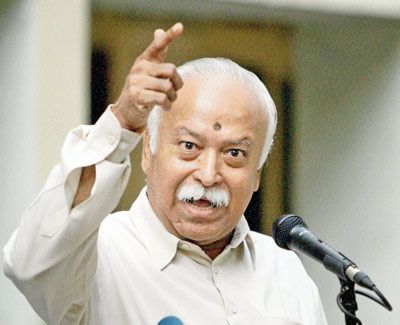