The fast which began on Saturday dedicated  for peace, harmony and unity, was on national headlines, got an unprecedented positive media coverage for Narendra Modi since 2002 riots.

“I have come to convey my good wishes to Modiji. I had called him after the Supreme Court’s order (in Gulberg Society riot case). After the certificate from the Supreme Court, Modi does not need anybody else’s certificate,” Thackeray told reporters after meeting Modi.

Modi’s party, BJP, is in alliance with Shiv Sena in Maharashtra. MNS is considered to be Sena’s rival in the state politics, as both eye the Marathi vote.

Raj said there was a need for `Sadbhavna’ (goodwill), but the felling had to be mutual. “Otherwise it is useless,” he said 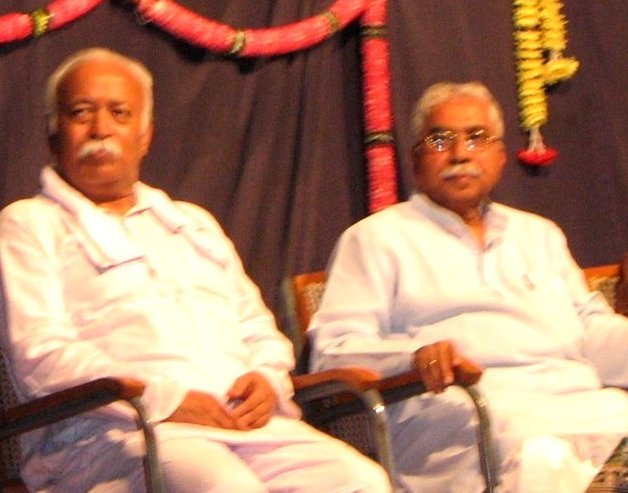