Speaking on the occasion, Swami Ramdev said the prime task of a sannyasi has been to safeguard the culture and the country. “Today when we see so many challenges before the country the role of sannyasis too increases manifold. But those who are looting the country every day and night, cannot understand this role,” he said. Lauding the fruitful life and works of Swami Sri Vishvesh Teertha Maharaj he said guru turns a manav (person) into mahamanav (great personality). He also announced to launch another campaign against corruption and black money from June 4.

Shri LK Advani said the first victory that the Bharatiya Jan Sangh had registered in the south was in Udupi. He said the 21st century can belong to India if it gets the blessings of the saints and the countrymen have pure mind.

Shri Ashok Singhal recalled the long association of Sri Vishvesh Teertha Maharaj with the VHP and said Bharat is a spiritual country and it should be declared a spiritual nation. He extended full support to Baba Ramdev’s campaign against corruption and black money.

Dr Pravin Togadia said the saints conduct more activities of sewa and religious education in the country than the governments. He said till dharma was part of the education system there was no corruption and since the day dharma parted away from education system, not only the corruption but many more unethical practices have surfaced in the public life. He stressed the need to undertake an exclusive campaign for restoring dharma in the education system.

Didi Maa Sadhvi Ritambhara said the feeling that Maharishi Vishwamitra had to the nation can be seen in the heart of Swami Sri Vishvesh Teertha Maharaj also.

Sadhvi Uma Bharati said before returning to active politics she would join the Ganga protection campaign beginning from May 6. Shri KN Govindacharya said corruption could not be eradicated from public life till we are success in arresting the consumerism.

Speaking at the function Swami Vishvesh Teertha said everyone should serve the needy and the downtrodden by recognising it an essential duty of life. He said the service to deprived people not only strengthens the Hindu society but also strengthens social harmony. Describing corruption and addiction as Ravana and Kumbhakarna he said there is a need to eradicate these evils from the nation.

SAVE WATER SAVE LIFE 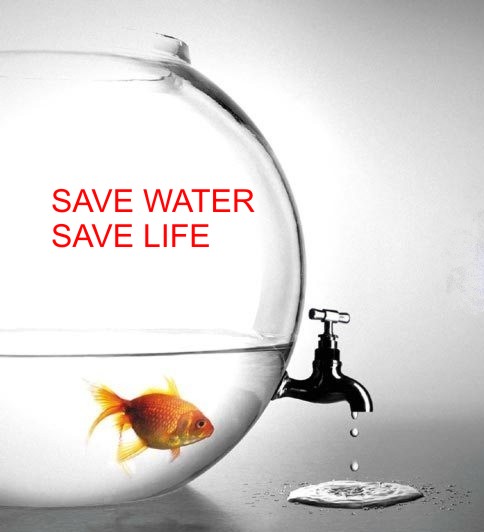