In a welcome, even path-breaking move, former RSS supremo K S Sudarshan and eminent Muslim cleric Maulana Kalbe Sadiq have issued a joint appeal to the electorate not to vote on religious lines. Instead they want voters to send honest representatives to assemblies and Parliament, regardless of their community of origin. That such a call should come from a prominent Hindutva leader and the vice-president of the All India Muslim Personal Law Board in unison is significant.

By making a clear distinction between the politics of good governance and the over-leveraged rhetoric of identity-based mobilisations, the two important community leaders have set the tenor for a new political discourse.

The appeal also gains significance in the light of the forthcoming UP elections. It is in stark contrast to the divisive, vote-garnering strategies launched by political parties. Given UP’s caste-based electoral politics, major and minor political players – the BSP, the Samajwadi Party, the BJP and the Congress – are busy leveraging caste- and religion-based electoral strategies. It’s hardly surprising therefore that Sadiq’s statement has not gone down well withSamajwadi Party leader Mohammad Azam Khan. Apprehensive of losing his party’s share of the Muslim vote bank, Azam has asked Sudarshan and Sadiq to “make their agenda public”. With an eye on Muslim support, the Congress and BSP too have already ramped up their demand for Muslim quotas in jobs and education.

In such a fractious political situation, the community leaders’ joint appeal takes note of the shifting aspirations of a modern 21 {+s} {+t} century electorate. It’s an acknowledgement that anachronistic identity-based politics is losing ground to good governance issues. India’s burgeoning youth want proper education, healthcare, jobs and infrastructure. With divisive slogans losing their electoral charm, religious fiats and fatwas are also proving to be less efficacious. Besides, the Muslim community is becoming more vocal in demanding a better quality of life, beginning with modernising madrassa education, and including subjects like English, mathematics and computer training.

It is true that political parties and community leaders have secured rich dividends by playing upon identity sentiments. In the 1990s, implementation of the Mandal commission report and the Babri masjid demolition had benefited the political class, particularly ‘social justice’ parties and the BJP. But since then, India has transformed itself economically, setting new aspirations in motion. Nitish Kumar’s strategy of moving away from identity politics and stressing corruption-free development has yielded spectacular success in Bihar, hitherto one of the most backward as well as corruption-ridden states. It’s up to the political class to read the writing on the wall. 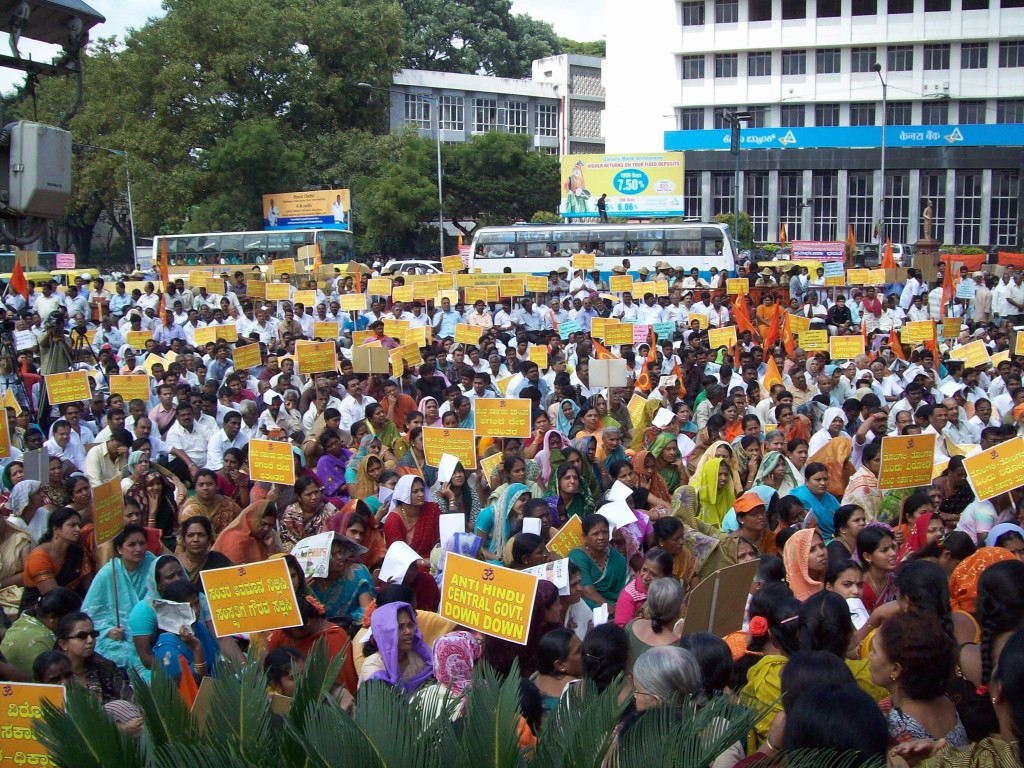