Mumbai, Sep 30 (PTI) RSS C Mohanhief Bhagwat today lamented the lack of “sense of affection” in the society and warned that a breakdown of communication would lead to divisions. Speaking at an award function here, Bhagwat said a strong and united society could emerge only if the deprived and the downtrodden sections were given a helping hand by the rich, educated classes, to enable them join the mainstream. “People these days are losing sense of affection (`atmiyata’). If communication (within the society) breaks down, that would lead to divisions.

“India is rich in natural resources, wealth, education and its people are respected all over the world. But there are still deprived, downtrodden sections who have never got opportunities,” he said. “However, in this darkness, there are people like Narsinh Zare who works for the nomadic tribes so that they get their rightful place in the society,” Bhagwat said, after felicitating Zare with the second `Keshavshrusti’ award. Zare, who hails from Latur, works for the welfare of Dombari samaj.

Mon Oct 3 , 2011
Bangalore October 3: Rashtriya Swayamsevak Sangh, founded in 1925 on auspicious day of Vijayadashami at Nagpur is entering its 87th years in this week. With its branches at all districts and Taluk level of the nation, RSS has grown to beyond the earlier thought dimensions. Now it is the largest Voluntary […] 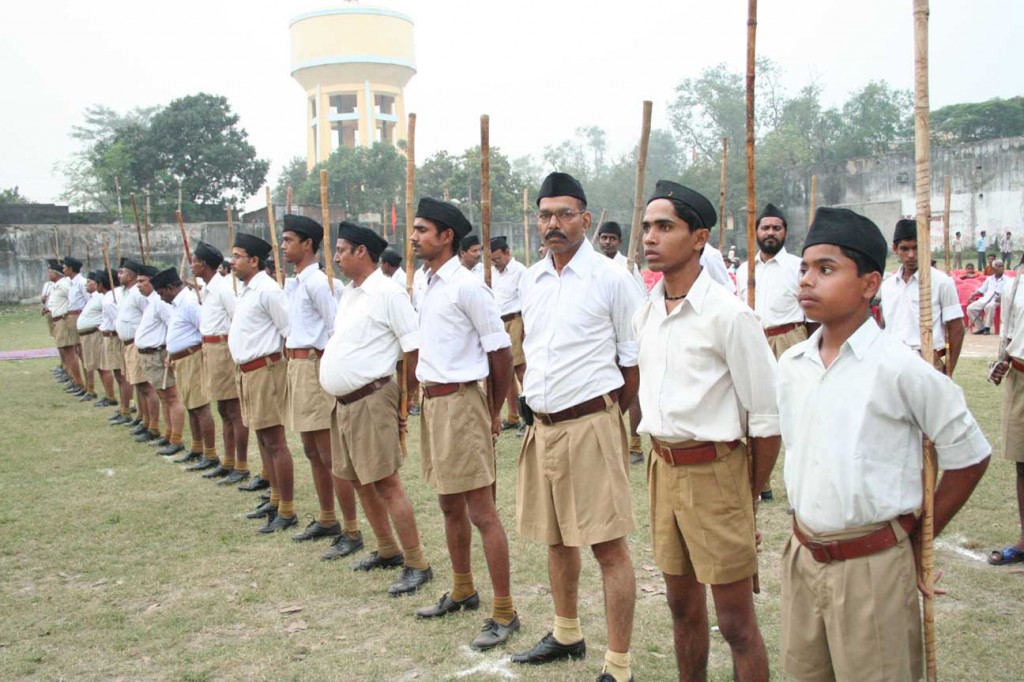