Gorakhpur; UP: Annual meeting of Akhil Bharateeya Karyakarini Mandal Baitak (ABKM), one of the highest body for policy formulationand decision making of Rashtreeya Swayamsevak Sangh (RSS), will be held on October 14, 15 and 16th  at Gorakhpur of Uttara Pradesh.

More than 400 prominent Sangh functionaries at Pranth Level (State), Several Social workers of different walks of life from nook and corners of the country will be participating in the meeting.

Mon Oct 10 , 2011
JK: Addressing about 1000 Volunteers of RSS today at Justice Mehar Singh Park-Jammu, the state Sangh Chalak  of RSS Brig.(retd) Sucheet Singh said  accession of Jammu & Kashmir into India through the instrument of accession signed by Maharaa Hari Singh ji  is final and non-negotiable. The direction of our policies should be guided by […] 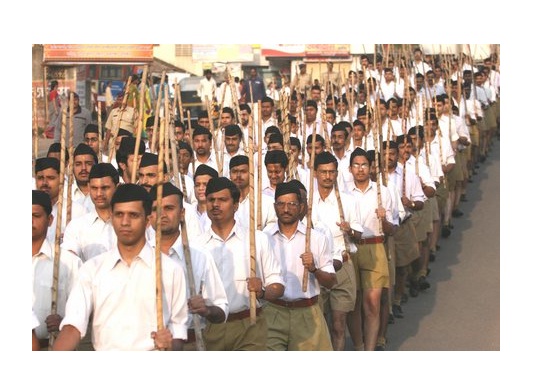