Sun Sep 18 , 2011
Bangalore September 18:  ‘The nation needs leaders with clean image and a  non-corrupt governance at all levels. Fortunately the anti-corruption movement aroused at right time  with the Lokpal Bill debate parliament.  People are aware of updated facts, we need to keep the momentum of the recent fight held against corruption, […] 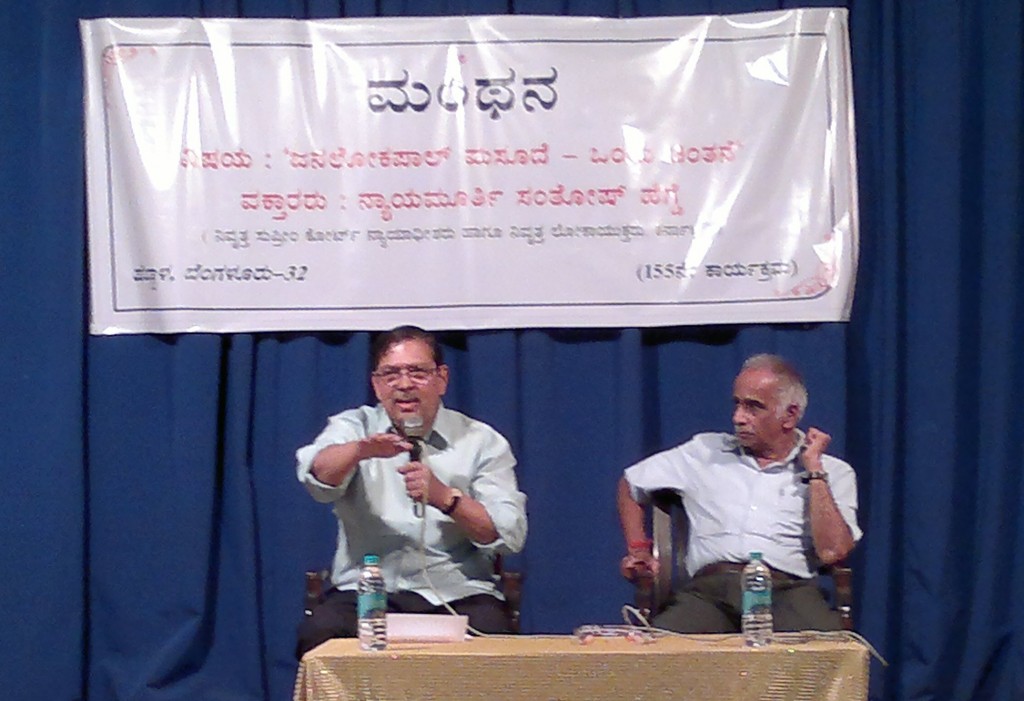