Bangalore: May 27: Anti-graft crusader Anna Hazare today warned politicians of unleashing people’s power if attempts were made to scuttle the passage of the Lokpal bill in Parliament. He said if there were impediments for its enactment, he would again sit on fast-to-death.

At a public interaction here, Hazare said conspiracies were hatched even before the joint committee to draft the bill came into being. “Conspiracy is being hatched even today (to scuttle the bill)”, he said.

Hazare alleged that politicians used to the habit of being “rulers” since independence would not tolerate the bill, adding, impediments are being put even now to scuttle the proposed bill.

“But I have decided. Till there is life in my body, I will continue to fight for enactment of Lokpal bill. I will keep fighting”, Hazare said.

“I have decided. It will be fortunate if death comes in the service of nation, better than passing away due to heart attack”.

The proposed bill needed approval from Cabinet and then Parliament, Hazare said and warned if there were impediments for its enactment, he would again sit on fast-to-death.

“Government’s power is not bigger than people’s power. If people make up their mind, you will see one day what can be done”, Hazare warned. “I appeal to the countrymen, when I sit on fast again in Jantar Mantar, then you rise”.

Earlier in the day, Hazare had warned the government against doing “something hanky panky” with the Lokpal bill while addressing farmers in Begur village in Bangalore Rural district.

Meanwhile, another member of the Lokpal bill joint draft committee and civil society activist Arvind Kejriwal said the committee has suggested recovery of five times of loss to exchequer from a business entity if it is proved that it gained illegally from Government.

There is also a proposal to permanently bar such corporate/business entity from bidding for government contracts, Kejriwal said at a public interaction.

Another member of the draft commitee, Prashant Bhushan, stressed that these were suggestions, which needed to be discussed and debated.

Kejriwal said another proposal is to empower seven members of the Lokpal to conduct public hearing on complaints of corruption against Judges. Right now, permission of Chief Justice of India is needed to file an FIR against a Judge, facing complaint, he noted.

Karnataka Lokayukta and another member of the draft commitee, N Santosh Hegde, said a suggestion that was mooted in the proposed legislation is that the order passed by the Lokpal cannot be given a stay by courts unless it’s “absolutely necessary”. In such cases where stay had been granted, they have to be disposed off within a month.

Bhushan added that if such cases were not disposed off within a month, the granted stay would automatically be vacated, as per the committee’s proposal. But he added that for such a proposal to be incorporated in the actual bill, it needs amendment to Article 226 of the Constitution.

“India Against Corruption” activist Kiran Bedi said once the Lokpal bill was enacted, “there will be no loose money to buy votes”.

Sat May 28 , 2011
“The Rashtriya Swayemsevak Sangh (RSS) has been organising training camp for ‘character building’ of Swayamsevaks, said RSS Saha-sarakaryavaha Dattatray Hosbale here yesterday. Hosabale was interacting with the media persons in Nagpur, where the third year Sangh Shiksha Varg (Officer’s training Camp) is being held.He said the in these training camps, […] 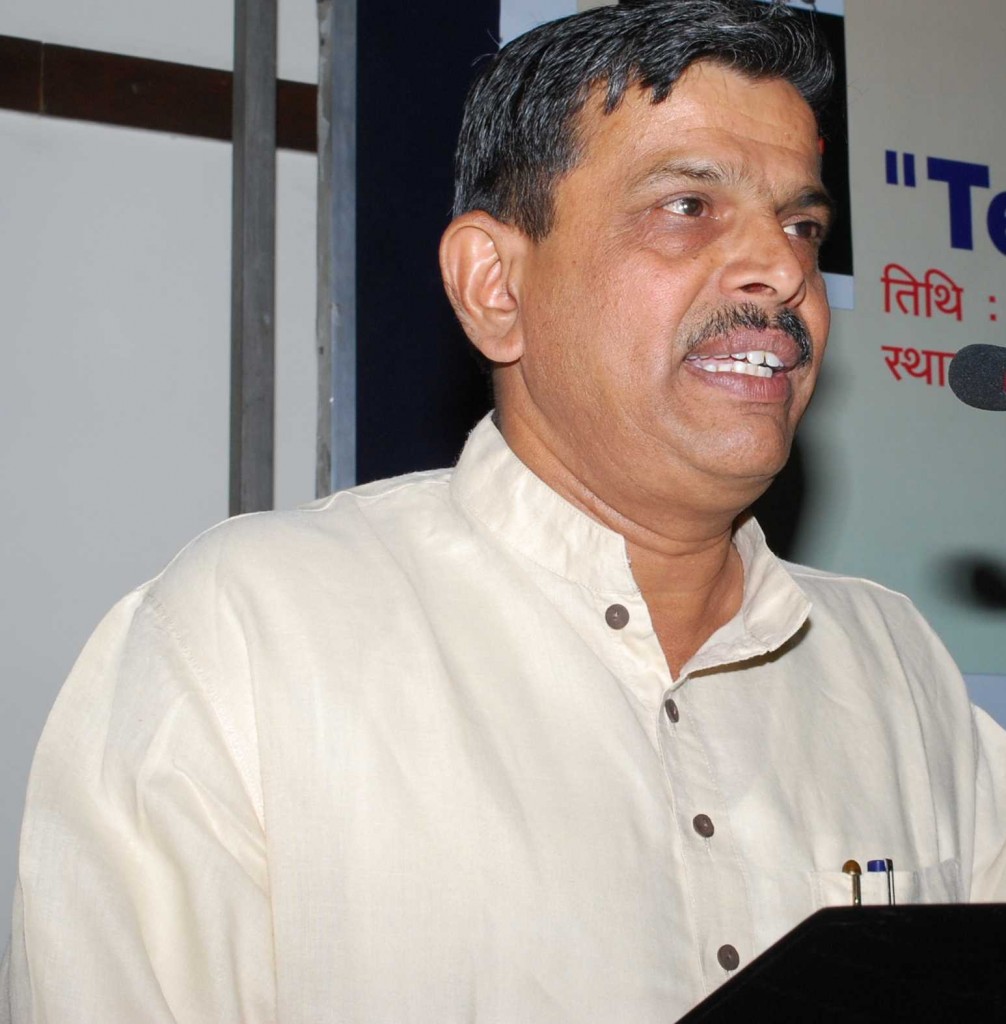