One thought on “SAY NO TO CORRUPTION”

Mon May 2 , 2011
WASHINGTON: Osama bin Laden, the glowering mastermind behind the September 11, 2001, terror attacks that killed thousands of Americans, was killed in an operation led by the United States,President Barack Obama said on Sunday. “Tonight, I can report to the American people and to the world that the United States has conducted […] 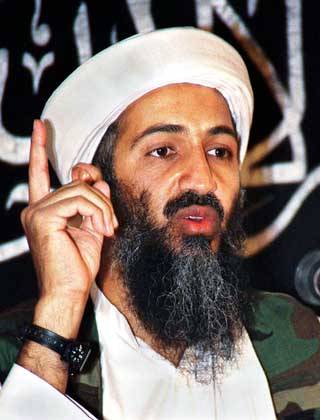