The ABPS Baitak is to be held from Friday at Vivekananda Educational Institutions, Puttur away by 50km from Mangalore.

Wed Mar 9 , 2011
The premises of Vivekananda college puttur is totally different these days. It has all set to organise the most reputed Akhil Bharatiya Pratinidhi Sabha (ABPS) from Friday, March 11, 2011. RSS Sarasanghachalak will inaugurate the ABPS-2011 at 8.30am on Saturday. A huge pandal of about seating capacity 1500 is constructed […] 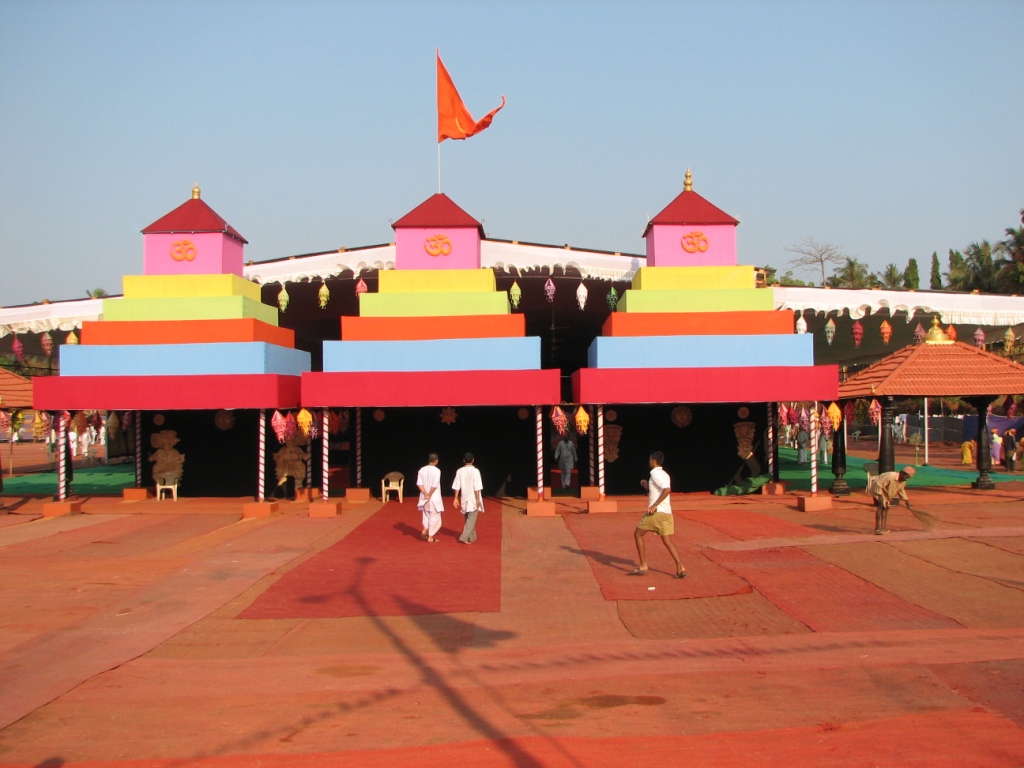