Bharata Bharati Book Series is one of the significant publication phenomenon that inspired thousands of students across Karnataka. Basically the books were published in Kannada, later the work has been expanded to English and Hindi. Life sketch of
Nearly 509 selected greatest  personalites  of India are narrated by various authors. 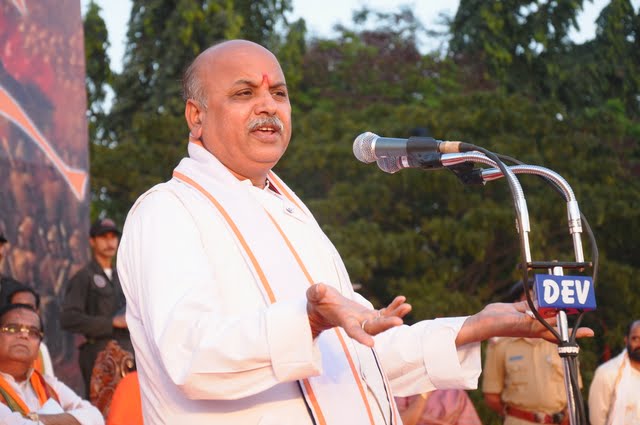