Veteran Journalist, writer, social thinker Du Gu Lakshmanturned 60 today, July 13.  Lakshman had associated himself with ‘Hosadigantha’ for the last 26 years. He will be remembered as a most valuable contributor, who worked untiringly for the upliftment of the newspaper right from the days of its inception. Vishwa Samavda Kendra showers on him the best of wishes for more glorious and illustrious years in the field of national faith and devotion. 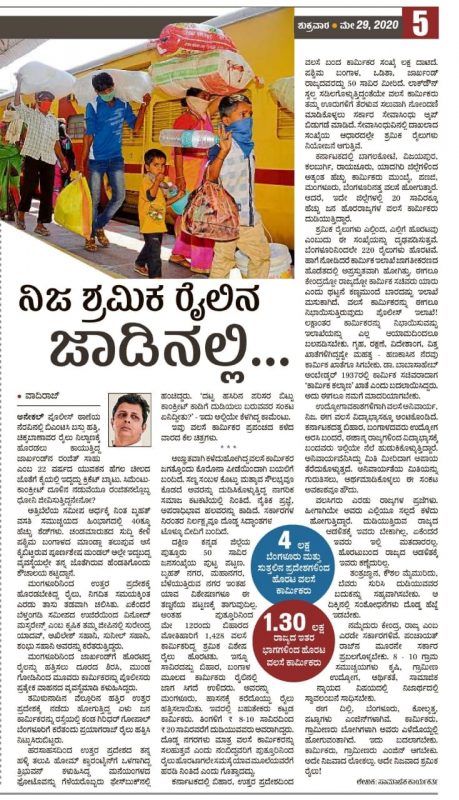 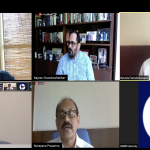 Atma Nirbharata is all about going inwards but not on the defensive : RSS Sah Sarkaryavah Mukunda C R