A comparison on 2 incidents that took place in 2 different states, which have a connection to the Bharatiya Janata Party: the first stands in connection to the results of the recently concluded elections in Uttar Pradesh. The second has its relation to the scenario in the southern state of Karnataka.

Continuing from what has happened in North India, the scenario is no different in South India in the state of Karnataka. Situation has taken a turn where one now has to bow his head in shame. The Bharatiya Janata Party government has been saved for the time being, but with a heavy price that had to be paid. The government’s honour now stands at stake, with former Chief Minister of Karnataka Yeddyurappa resorting to deeds that lower every ounce of dignity. 6 months back, Chief Minister of Gujarat, Narendra Modi made the party to listen to dictum. Now it is the turn of Yeddyurappa, who has cast the party into a disgraceful slot, owing to caste based domination. Yeddyurappa must have been besotted with the thought that “if Narendra Modi could make the party kneel before him, why not I? The episode that occurred in Mumbai must have definitely fuelled a lot of strength to the Bangalore episode.

Here the same question rises again: where does the choice lie- with the party of with an individual? The answer for this poser could not be given by any of the superiors of the Bharatiya Janata Party, which happens to be both deplorable and conflicting. Yeddyurappa was not removed from his post out of the party’s free will. The Lokayukta had indicted him and so he was forced to submit his resignation letter. He was already convicted of corruption. Allegations continue to flow even now. He has not been absolved of the various charges levelled against him. So how can the party be blamed for this? Did the party ever ask him to resort to these malpractices? Or was he directed to bestow any special privileges on his son or son-in-law? So then, why is he granted so much of a privilege? 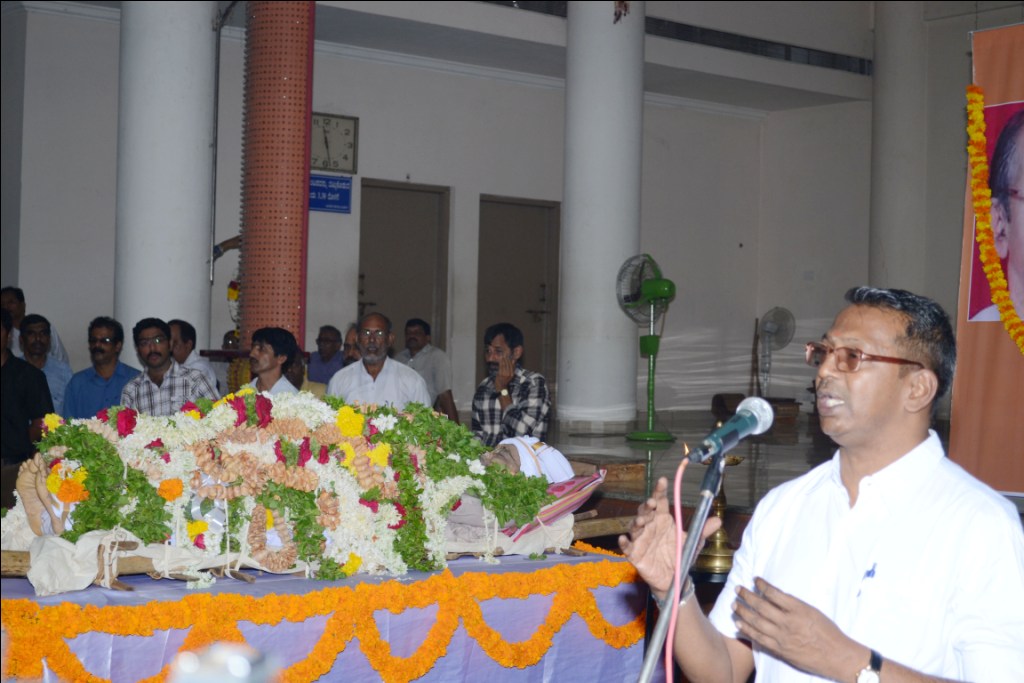