Early last week, Shivraj Singh Chauhan, Chief Minister, Madhya Pradesh, invited me to Bhopal to launch a unique project he had conceived, and which, I am sure, will endear him to his people as much as, if not more than his extremely imaginative Ladli Laxmi Yojana.

Under this new programme, on September 3 evening, I flagged off a special train carrying about 1000 pilgrims proceeding from Bhopal to Rameshwaram, Tamilnadu.

The project launched has been named Mukhyamantri Teerth Darshan Yojana. The Yojana is meant for senior citizens who are non-incometax-assessees and so generally speaking, belong to the BPL category.

At the railway station, as I proceeded from the tail end of the long train to the front where I was to flag it off along with the Chief Minister I could see the pilgrims in the compartments, mostly couples, literally ecstatic with joy that they were getting such an extraordinary opportunity.

Applications had been invited from senior citizens in districts around Bhopal. Around 11000 had applied. One thousand were chosen by draw of lots. The remaining 10000 would be on the waiting list. Every one’s turn would come.

Seventeen pilgrim spots have been chosen by the State Government and these include Kedarnath (Uttarakhand), Dwarkapuri (Gujarat), and Jagannath Puri (Orissa). Along with Rameshwaram for which the first train left this week, these four places constitute the FOUR DHAMS in the four corners of our country.

The remaining eight are Vaishnodevi and Amarnath (Jammu & Kashmir), Tirupathi (Andhra), Badrinath and Haridwar (Uttarakhand), Kashi (U.P.), Shirdi (Maharashtra), and Gaya (Bihar). The Chief Minister told me that as the project proceeds, they may think of adding to this list.

The State Government has signed an M.O.U. with the Railway Authorities for the trains they have booked upto March 31, 2013.

I feel proud that State Governments run by the BJP keep thinking all the while what new and innovative programme they can organise for the welfare of their respective states.

I was in Gandhinagar, Gujarat, last week where at the huge hall in Mahatma Mandir 3900 school girls played Chess the whole day to create a world record in the presence of our own world champion Viswanathan Anand, who was the Chief Guest at the programme. Some people tell me that Assembly elections are fast approaching and so programmes organised these days should be for voters. Why should the Chief Minister be spending so much time with school children?

School children may not have the right to vote. But I believe they are the future of Gujarat, and so I am very much concerned about their progress and achievements.

A girl Ms. Dhyani Dave simultaneously played against 150 other girls and defeated 132 of these.

Observers from LIMCA BOOK of RECORDS were present to testify to this event and have it included in their next volume.

This year’s (2012) LIMCA BOOK of RECORDS already carries on page 289 on entry about the general record where there was no restriction either of age or of gender. It says:

WR: Most number of chess players at one venue

when around 20,500 players  played  simultaneously  during  the

Anand was among those who gave a simultaneous display.

Which is the greater crime in public life, corruption or stupidity? Take your time over the answer. If corruption were a political death sentence, quite a portion of the UPA Cabinet would not have been elected in 2009. Perhaps corruption is measured by extent; only when lubrication turns into loot does the voter decide that enough is enough. Conversely, even passing silliness creates disproportionate damage, possibly because the punishment is ridicule. Laughter can be more dangerous for reputation than a court sentence.

A perfect storm was brewed out of a non-event when an officious media advisor to Dr Manmohan Singh thought that he would crush a journalist from the Washington Post, Simon Denyer, and send a stern signal to Indian reporters in the process, with a withering salvo of accusations. This pesky foreign correspondent had dared to commit the unpardonable impropriety of criticising the Prime Minister of India. If this was intended to cow down Denyer, it had the opposite effect. And if it was meant to frighten Indian media, then the consequences were worse, for a story which would have been ignored or reduced to the margins rose to the top of attention. The official’s pomposity was an invitation to laughter, and who could resist such an offer? This must be a high point of disservice to Dr Manmohan Singh by a man hired to serve.

The worst person that government can hire to “manage”

media is a journalist. He becomes holier than thou. And

so, when told to fix a story he attempts to fix the journalist.

-M.J. AKBAR  in The Sunday Guardian 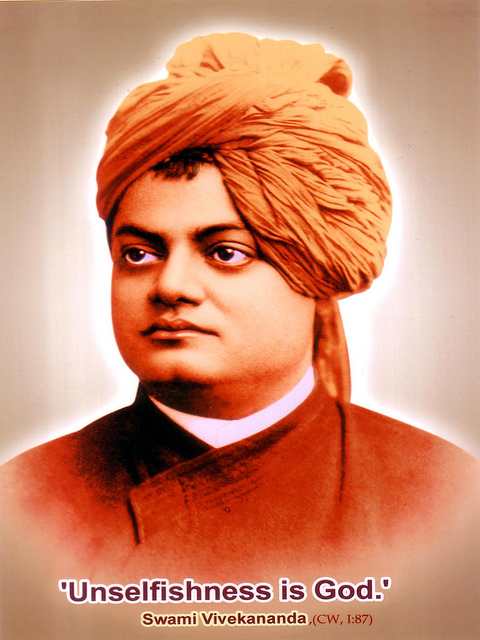