“From 2008 to July this year, 12,321 Bangladeshis were detected in different parts of Meghalaya,” Sangma told the assembly during the question hour.

However, the chief minister informed the House that the government does not have any material evidence to confirm the presence of Bangladeshi infiltrators in the state.

In order to detect infiltrators entering the state, Sangma said the government is maintaining a strict vigilance on the international borders through watch-posts, patrol posts, passport checkposts and by intensive patrolling at all border checkposts.

Special squads have been set up in each of the state’s seven districts to check infiltration, he informed.

Meghalaya shares a 443-km border with Bangladesh, part of which is porous, hilly, unfenced and prone to frequent infiltration. The state also shares a 696 km long inter-state boundary with Assam. 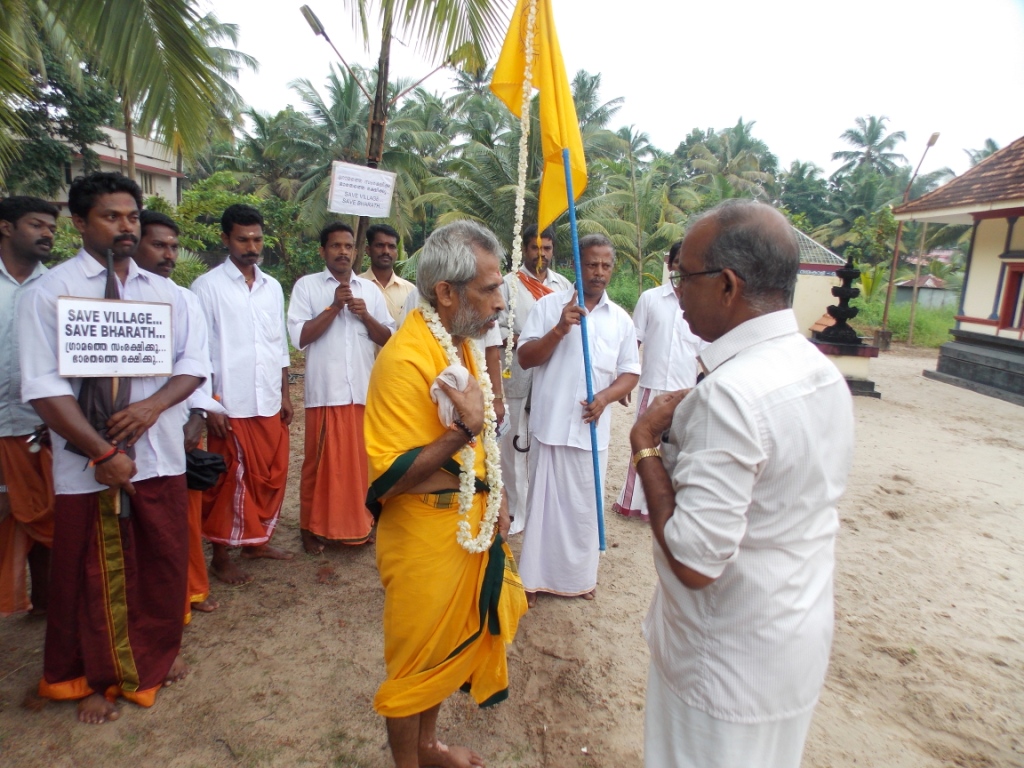