BANGALORE: Medical education minister of Karnataka, A Ramdas said 300 legislators will adopt HIV-positive children at the next legislature session in Belgaum. Inaugurating a project ‘Differ – Sexual and Reproductive Health’ and releasing ‘Me, Myself, and My Gender’, a documentary film on male sex workers, he said: “Fourteen MLAs have already adopted five HIV infected children each, and during the next session in Belgaum, all 300 MLAs are expected to adopt five children each. The government has already earmarked Rs 1crore for research on AIDS. The Central Food Technologies Research Institute has come forward to provide nutritious food for needy HIV infected children. We are working that out.” The documentary, by Maya Jaideep and Vasuki KG, is based on research done by the community on a joint project by Mysore-based Ashodaya Samiti and Manitoba University inCanada, and deals with lives of male sex workers in Mysore, Belgaum and Bellary districts. It documents their conflict and celebrations, including their fight against stigma and discrimination..

Earlier, chief minister DV Sadananda Gowda said the number of AIDS patients in the state has declined from 1.5% to 0.7%, and there is a need for more sexual awareness in the state. 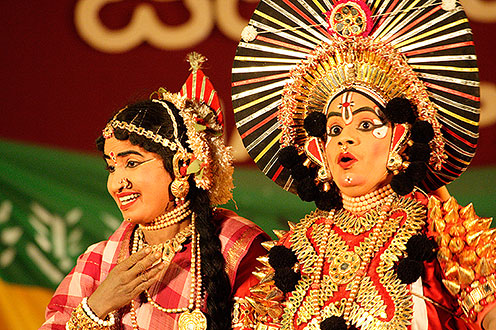