GANDHINAGAR Gujarat: : The last abode of Asiatic Lions, Gir Sanctuary, lost 25 lions in the year 2011-12 till December, the Gujarat assembly was informed.  Total of 86 lion deaths were reported in the last three years in Gir.

In a written reply to query of Congress MLA from Karjan, Chandudabi, forest minister Mangu Patel informed that 85 lions died natural deaths in last three years.  25 lions had died till December 2011, and 30 lions each had died in the years 2009-10 and 2010-11. One lion died in a fight with another.

Wed Mar 7 , 2012
MANGALORE: ‘Halliya Vidhan Sabha’, a novel initiative of replicating Vidhan Sabha in villages, will soon be reality in all gram panchayats in Dakshina Kannada district. The new concept of holding gram sabhas on the lines of Vidhan Sabha to attract more voters to participate in these meetings is the brainchild of Jana […] 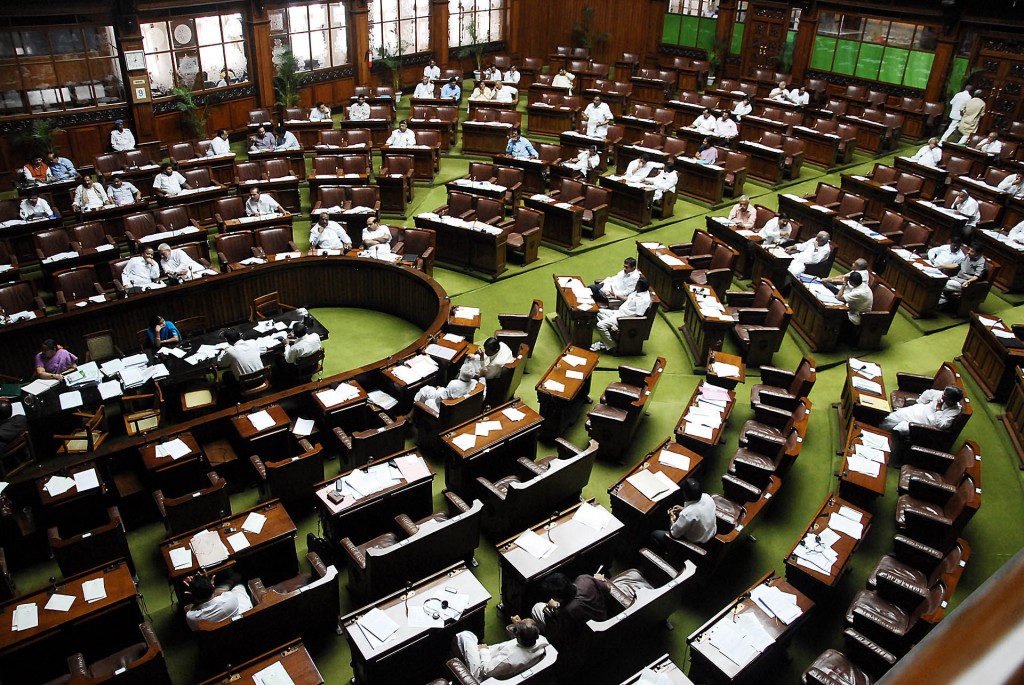