NEW DELHI June 19: A parliamentary panel has invited actor Aamir Khan, who exposed malpractice in the medical sector on his “Satyamev Jayate” TV programme, for an interaction on the issue. He will appear on Thursday morning with his team.

Rajya Sabha MP Shanta Kumar of the Bharatiya Janata Party(BJP), who heads the parliamentary standing committee on commerce, has invited the actor to share knowledge they gained while researching the episode.

Aamir’s spokesperson confirmed to IANS that he will be there Thursday morning to interact with the panel.

Aamir, 47, lifted the veil from malpractice in the medical profession through his maiden TV show “Satyamev Jayate” and discussed issues like doctors taking cuts and other unethical medical practices. He presented live examples of people who could have been cured with simple medicines but were advised by doctors to undergo surgeries, robbing them of precious money.

Broadcast May 27, the well-researched episode also addressed issues like overpricing of life-saving drugs.

The expose brought brickbats and criticism from the Indian Medical Association (IMA), which wanted Aamir to apologise. But he said his conviction in the concept and aim of the show have left him fearless of negative reactions.

“Satyamev Jayate”, which marks the Bollywood’s thinking actor’s entry into the field of television, has so far discussed issues like female foeticide, child sex abuse and domestic violence.

In fact, Parliament has only now passed a bill on stringent action against those guilty of child sex abuse.

The actor has struck the right chord with the audiences as people are watching the show with great interest. Aamir says this is his way of contributing to society by creating awareness. 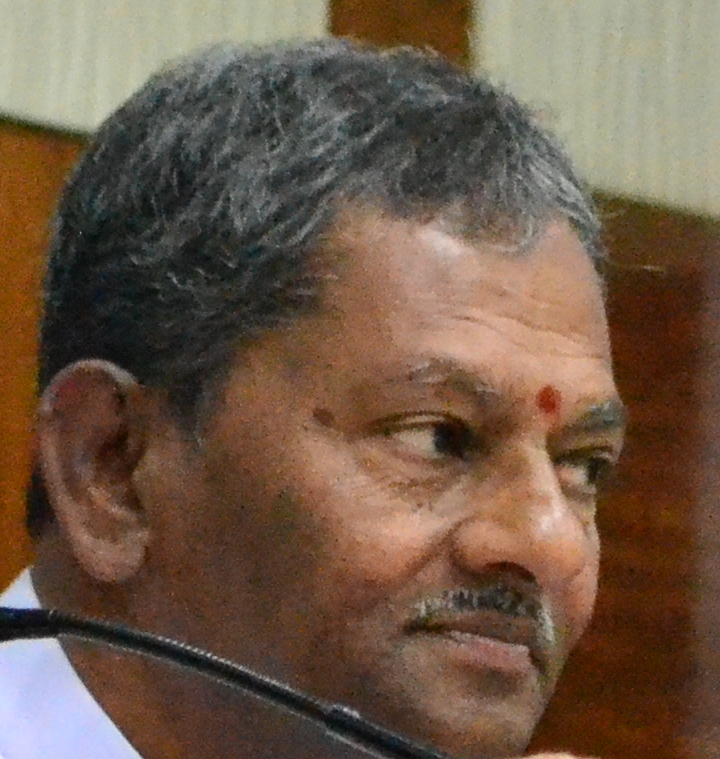