Following is the chronology of events leading to his hanging.

Feb 25, 2009: Chargesheet against Kasab, two others filed in court.

May 3, 2010: Kasab convicted, Sabauddin Ahmed and Faheem Ansari acquitted of all charges.

Oct 10, 2011: Kasab tells SC that he was brainwashed like a “robot” into committing the heinous crime in the name of “God” and that he does not deserve capital punishment owing to his young age.

Feb 23, 2012: SC hears intercepted conversations between the perpetrators of 26/11 Mumbai terror attack and their Pakistani handlers and watched the CCTV footage of the carnage.

Apr 25, 2012: SC reserves its verdict after a marathon hearing, spanning over two and a half months. 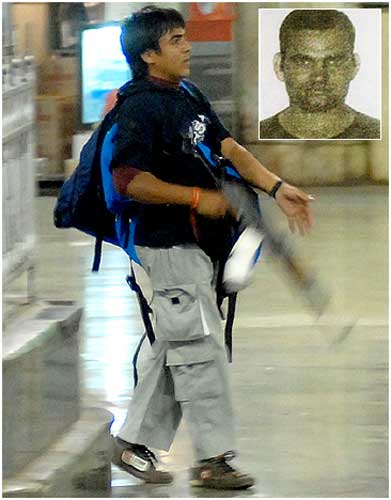