Skip to content
by Dr Yadu Singh, Sydney: 21st June, 2012
I was waiting for the latest Census 2011 data. This is out today. It has some very interesting information. My take is that increasing numbers of  young and highly trained Indians are choosing to migrate to Australia. This is despite a negative campaign against Australia, which was run by a segment of Indian media in recent years. It proves that Australia is a fantastic place to live, work and settle.
Indian Australian community has grown significantly in recent years and will continue to grow in coming years. There is an urgent need to network this community [particularly newer migrants] for mentoring/guidance in regards to settlement issues and integration in the Australian community, and also pastoral care, when needed.
Indian community associations and leaders need to analyse how they can provide guidance to newer migrants, when such guidance and mentoring become necessary.
One does not need to be an Einstein to predict that Indian Australian community will achieve increasing importance in Australian politics. They will constitute significant proportions in many constituencies. I predict, and in fact hope, that some “good” people from amongst us will enter Australian Parliaments and Local Councils within next 5 years.
Dr Yadu Singh/Sydney/21st June, 2012 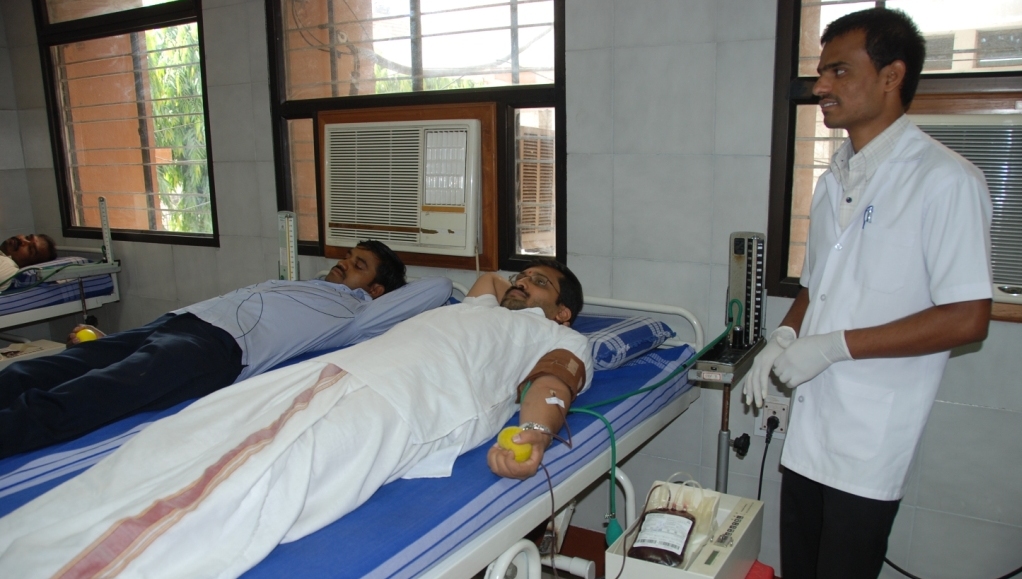