Skip to content
NEW DELHI:An average Indian lived 4.6 years longer in 2008 compared to a decade earlier. An average Indian woman lived three years more than her male counterpart in 2008.  While the life expectancy at birth for women was 67.7 years, for men it stood at 64.6 years. This was an increase of 2.5 years and 1.8 years, respectively, when compared to the life expectancy (LE) in 2002. According to the latest life expectancy data — to be released by the Registrar General of India this week after a gap of almost five years — the LE of a rural Indian increased by 2.2 years between 2002 and 2008. However, the LE of an urban Indian was up by just 1.2 years over the same period.

A woman living in rural Kerala had the highest LE at birth across all categories at 77.2 years. In contrast, LE at birth was lowest at below 60 years for a rural male in Madhya Pradesh. Rural males also lived longest in Kerala at 71.2 years, which was 7.7 years longer than the average rural Indian male.

Interestingly, women seem to have a longer life span than their male counterparts in most of the major states.

In West Bengal and Rajasthan, for example, women lived 3.6 years longer than their male counterparts in 2008.

When it comes to urban males, Himachal Pradesh took the top spot with an average man living till 72.6 years at 4.6 years longer than an average urban Indian male.

An urban female was living longest in Kerala – 76.4 years, which was five years longer than an average urban Indian female.

Deputy registrar general Bhaskar Mishra said, “LE of an average Indian is improving by the year. What is most interesting is the widening gap between LE of an Indian male and a female which is a trend similar to developed countries. This may be because of the rapid bridging of the gap in child mortality between males and females. The previous data on LE came out in 2007.”

So what are the main reasons for Indians living longer now than a decade ago?

Experts say that the three big reasons for LE to have increased are better food supply and nutrition, healthier lifestyle and better hygiene.

“More people are interested in the nutritional content of the food they eat and plan their diet accordingly. People are consciously making better lifestyle choices that reduce chances or delay the risk of developing diseases. People wash their hands more often that reduces infection rate,” a health ministry official said.

According to the World Health Organization’s health statistics 2011, the global average life expectancy at birth stood at 68 years in 2009 — an increase by two years since 2000. WHO said since 1990, LE has increased globally by 4 years (both sexes). However, during the 1990s, it stagnated in Europe and decreased in Africa. 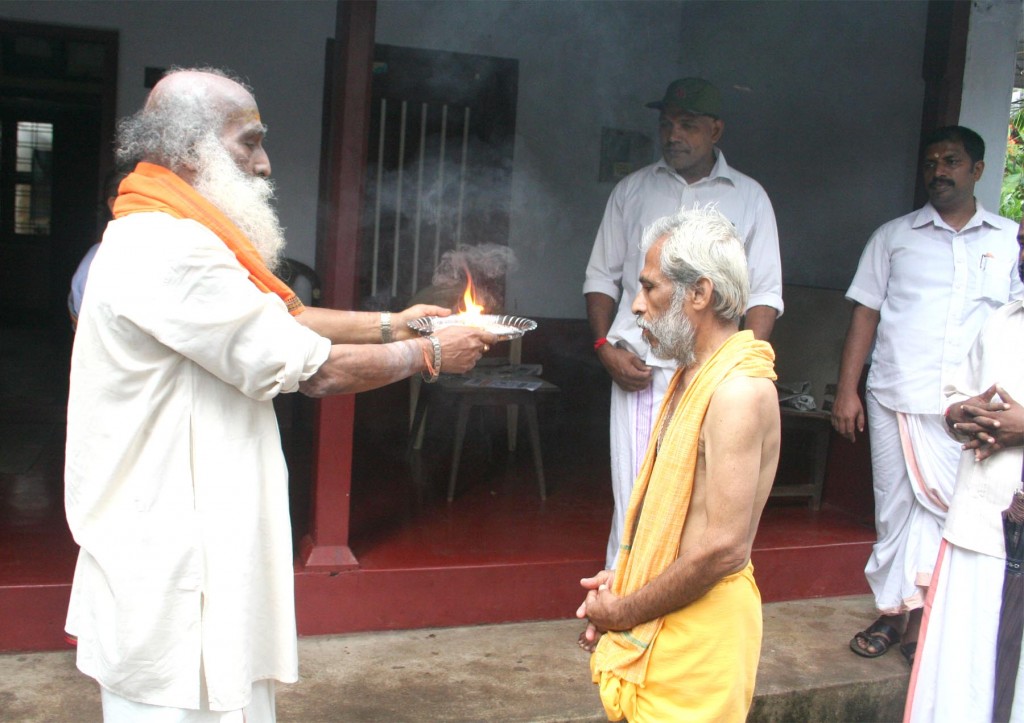