Chennai: Is conducting Ayudha Puja or Saraswathi Puja in government offices a non-secular activity deserving to be banned? ‘No’, the Madras high court has ruled. “Showing respect to the place of work and the objects of work will in no way offend the feelings of others or affect secularism. Ayudha Puja is referable to prayer, reverence or respect given to objects through which an individual performs his profession or occupation. Ayudha Puja in its real terms transcends all religion,” a division bench of Justice R Sudhakar and Justice Aruna Jagadeesan has said.

Dismissing a public interest writ petition, which sought a direction to the government to prohibit “all sorts of religious activities within the precincts of government offices”, the bench said an individual showing respect to his occupational tools cannot be said to offend the secular nature of the state.

“Irrespectvie of religion, Ayudha Puja is a reverence shown by cobblers, weavers, farmers, autorickshaw drivers, rickshaw-pullers, carpenters, shopkeepers, chartered accountants, advocates, doctors etc., to objects which they use to earn their livelihood,” Justice Sudhakar, who wrote the judgment for the bench, observed.

Similarly, Saraswathi Puja is referable to showing respect to education, knowledge and the script, the judge said, adding: “The form of worship or veneration to files and records at the close of the working day preceding the Ayudhua Puja or Saraswathi Puja holidays cannot be called as religious activity by the government, affecting the secular nature of the state.”

The judges pointed out that Ayudha Puja and Saraswathi Puja fall on holidays and it could not be concluded that it was the state which performed these pujas at office. “In government offices, if an individual shows respect and reverence to the materials, books, files or records which are being handled by the individual, it will be referable to his individual freedom and there is nothing to show that it affects the secular nature of the state.”

The petitioner, S P Muthuraman, cited a government order issued in 1993 and a circular dated April 22, 2010 to seek a ban on religious activities in government offices. In December 1993, a government order said no construction of any new structure for religious worship or prayer within the office campus or modification of any existing structure should be permitted. This was reiterated by a division bench order of the high court in March 2010. It was following the HC order that in April 2010 the government sent the circular.

Justice Sudhakar, however, pointed out that the government order and the circular related to construction and enlargement of structures within government office complexes and had nothing to do with an individual’s right to offer puja for the place of work or tools. An individual’s right to freedom of conscience is permitted in Article 25 of the Constitution, he said, adding: “If the relief sought for by the petition is accepted, it is likely to cause disharmony among various groups.” 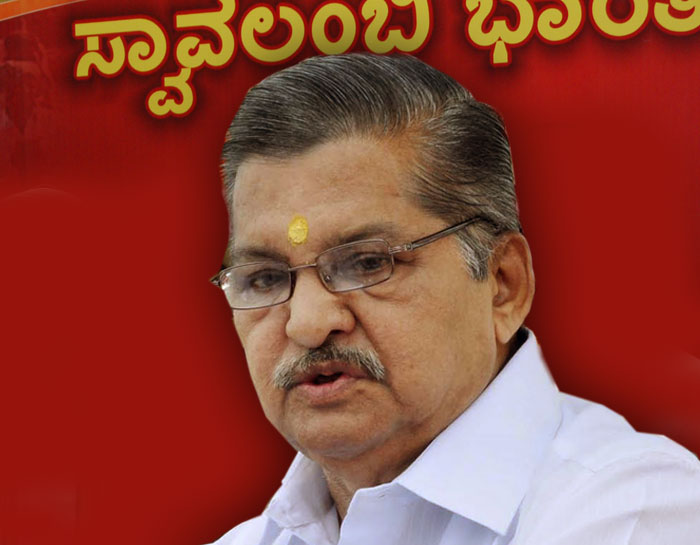