Raipur Dec 10, 2012: Claiming that Bangladeshi infiltrators were influencing the politics in the north-east region, RSS chief Mohan Bhagwat  said these “unwanted elements” from across the border had taken over the government “These infiltrators enrol their names in the voters’ list and influence the politics in the country. They have accessed the power to run government in states like Assam,”  said Mohan Bhagwat  while delivering a key-note address at the concluding ceremony of RSS’ three-day ‘chintan shivir’  at Raipur of Chattisgarh on Sunday.

He also stressed upon having proper demarcation of international borders so that it becomes easy to keep an eye on the illegal influx into the country.

“Accurate demarcation of border with the neighbouring countries is needed to curb the influx of infiltrators, fake currency, drugs and terrorists,” he said.

Bhagwat said shelter should be provided to Hindu families that are coming to India after suffering atrocities in other countries.

“People, particularly Hindu families, who have been facing atrocities and who wish to settle here, should be given shelter as per the Indian tradition,” he said, adding that except India there was no other country for Hindus in the world.

“They are forced to migrate from their country to save their religion and social dignity,” he said.

Besides, there should be some provision to put pressure on that country (abroad) to ensure the safety of Hindu people in their land, he said.

He criticised the UPA government over FDI in multi-brand retail saying it would result in small retailers and traders losing their livelihood, which would also put the country’s food security at risk. 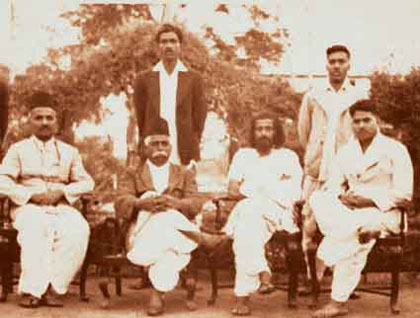