In the village, he was surprised to see that nothing has been changed even after four years. Rahul had promised fincial support to the marriage of a dalit, but in past four years, did not send even a single penny. The hollow promises made by Rahul Gandhi were never fulfilled and no one from the Congress approached the villagers till date, he claimed.

Prabhat Jha reacted strongly on the issue of Rahul Gandhi’s visit as he was disheartened about the image of politicians perceived by the villagers.

He stated that Congress general secretary is responsible for creating such kind of image.

On the occasion, Jha asked Minister of State for Tribal and Schedule Caste Welfare Hari Shankar Khatik to take responsibility of marriage of orphan tribal girls including Angoori on April 25 with the support of local people.

The BJP leader also assured local residents that the village will be developed as a role model in the State and the name of the village will not be changed. By changing the name of a village, it will not develop as the problems are not going to be resolved by changing it but it will require strong will-power and the desire to give direction to growth which is the characteristic of BJP Government ruling the state.

The assurance given by Rahul Gandhi of freeing the Tapriyan village from the clutches of poverty and promises made to develop the village remains vague into a model and dream village even after four years of his visit, Jha added. (Pioneer)

Sat Apr 7 , 2012
The most shocking news of this week has been the front page story carried by New Delhi’s Indian Express last Wednesday (April 4). This news story had a 6-column banner headline: THE JANUARY NIGHT RAISINA HILL WAS SPOOKED. The sub-heading reads: Two Army Units moved towards Delhi without notifying Government. If one reads the […] 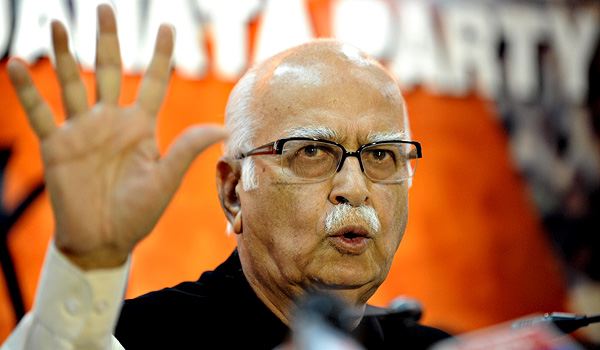