Agalpady, Kasaragod September 17: For the smaller urban-village Agalpady-Marpanadka of Kasaragod District, it was a special day. The men in saffron flag chanted slogans, raised their voice in support of laborers and their fundamental rights. It was a programme, FIRST of its kind in Agalpady-Marpanadka village, where Bharatiya Mazdoor Sangh (BMS) celebrated Vishwakarma Jayanti along with National Laborers Day.

A procession was held, from neighboring village Narampady till Marpanadka for 2km, in which nearly 1200 BMS supporters, including women participated. For these villagers, it was an unprecedented scene.

Agalpady-Marpanadka, was once a Communist dominant place, is now leaning itself to the right wing. BMS, ABVP and other Sangh Parivar organisations were accepted by the public for its nationalistic ideology. Left parties and their laborer organisations are trailing, as public is rejected their hate-politics attidtudes in which more than 75 Sangh Parivar activists murdered in Kerala in last few decades, says the statistics. 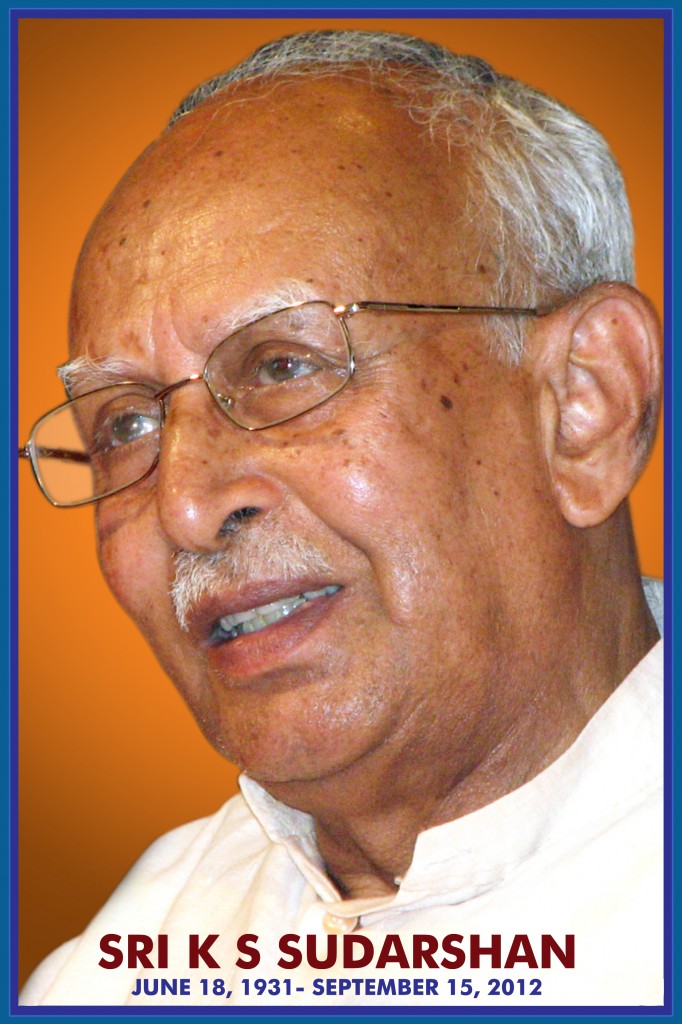