Kasargod, Feb 28: A woman and her two children suffered serious injuries after bombs were hurled by unknown miscreants at their home in Payyannur on Sunday February 26. The injured have been identified as Janaki (58), her sons, Rashtriya Swayamsevak Sangh (RSS) activist, Vishwanathan, and Biju (29).

The incident occurred at around 7.15 am on Sunday. All the three were admitted into Payyannur hospital, where they are being treated.

The injured have blamed CPM activists for the act. The windows and door of the house were damaged in the incident. One of the bombs, which did not go off, was found inside their house.

Payyannur policemen, who registered a case, have begun investigation. 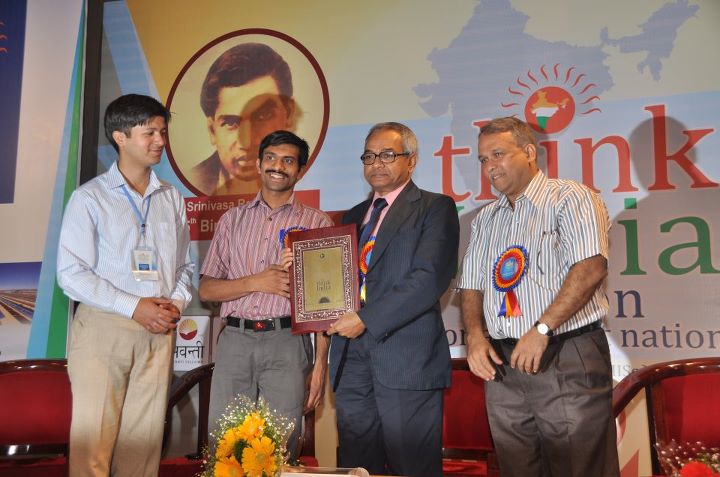