SRINAGAR: Currently when the policy makers were planning to increase the height of the fence on International Border (IB) and the Line of Control (LoC) on the Tel Aviv pattern, a new threat has emerged. Atunnel connecting India and Pakistan was accidentally detected on Samba border and security experts are working to offer some ideas about its age and use.

It was discovery of a farmer. Sukhdev Singh of Chechwal was tilling his fields and all of a sudden there was massive oil erosion that impacted around 20 feet. Trying to understand the caving in phenomenon, Singh traced a cave and informed the BSF. The entire area was sealed off and digging was started that eventually led to the discovering of a tunnel going towards the border.

SSP Samba Israr Khan who personally inspected the tunnel said it is meticulously laid 20 ft below the surface and is 3 x 3.5 ft wide. Though its two ends are yet to be traced, Khan presumes it is around 400 meters insider Indian territory of which 200 meters have already been detected. The tunnel is running either in between or around India’s Chillayari border out post and Pakistan’s Numberiyal bop. A pipe was also discovered in the tunnel which BSF believes might be used for augmenting oxygen supplies. Khan says his impression is the tunnel is under construction.

BSF summoned some specialists from Delhi to understand the phenomenon better. Border guards said the space including zero line between the two border out posts is filled with lot of wild vegetation that prevents them to keep track on happenings on the other side. The possibility that the structure might have been laid earlier by some security agency can not be ruled out as well. On Saturday when the BSF was busy inspecting the area using huge earth movers, Pakistani Rangers had objected to the activity. They were finally convinced that a child who has gone into a cave is being rescued.

The area continues to be the main hiring ground for moles who work on the other side of the border and manage basic human intelligence. These people who risk their lives for being moles usually run smuggling cartels a well. Samba-RS Pora belt is the main smuggling track between Lahore and J&K and everything from beer to wine is the currency. Last year, police killed a couple of known smuggler in the belt. Experts who are inspecting the tunnel will only be able to tell if the tunnel was used for smuggling for human trafficking or both.

Discovery of the tunnel has added to the security concerns. While the fence has largely prevented the infiltration, the tunnel could be a new weapon. Use of tunnels under contested border is nothing new. Most of the Palestine economy and resistance is directly linked to 1200-odd tunnels under the Egypt-Gaza Strip separation barrier.

BSF officials insist that while pushing in militants became impossible by the fence, the policy makers on the other side might have thought tunnel as an innovative alternative. But it will still take some more days to understand the purpose. BSF lacks adequate systems to manage its investigation fast. Reports said its digging machines are not working because they ran out of fuel within a few hours of work. 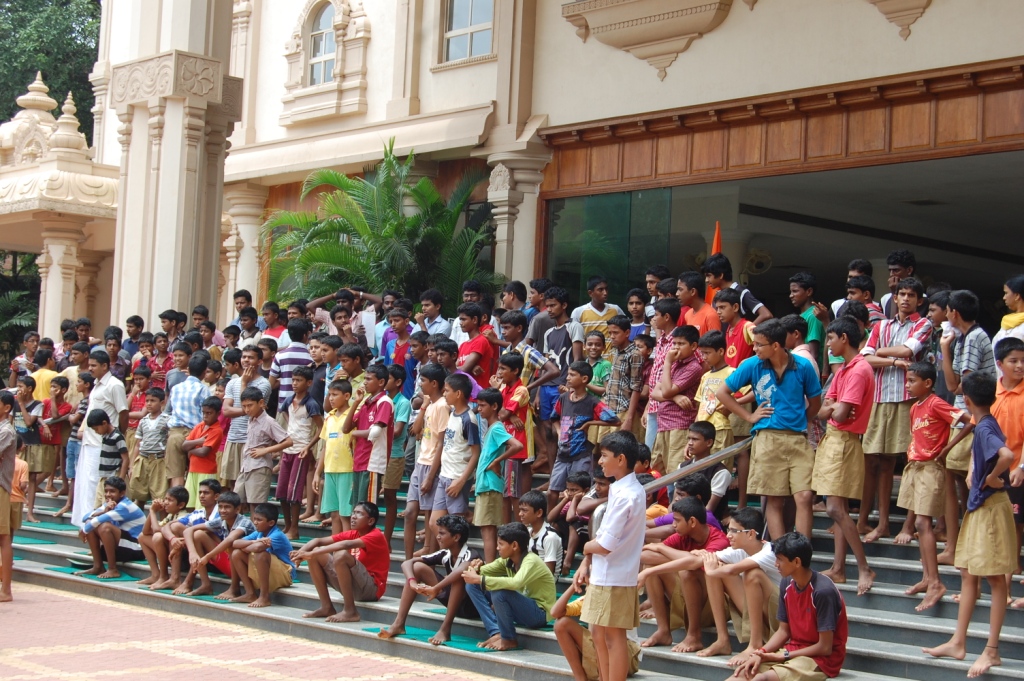