Bharat now should cut off all ties with Pakistan, says Dr Pravin Togadia

Now it is important that Kasab is hanged sooner. It is essential for the nation’s security as Jehadi terrorists like Kasab, Afzal Guru etc sit in Bharat’s jails manipulation Bharat’s judicial & democratic systems against Bharat to delay their death sentence. Using their presence there the jehadi groups can put Bharat in danger again the way they did during Kandhar time or any other way. Therefore, as an exception, those who waged war against Bharat from Pakistan or supported by Pakistan should not benefit from Bharat’s liberal democratic judiciary. They should be hanged immediately. Now that Hon Supreme Court has upheld the death sentence to Kasab, Bharat should cut off all trade / business / diplomatic ties with Pakistan & attack Pak the way America attacked Afghanistan after 9/11.

Now it also has been proven beyond doubt after Abu Jundal alias Zabiuddin Ansari’s arrest that helped by Pakistan, the local Indian modules of Jehadi terror also are operating against Bharat. Therefore the Madrasas / Institutes that preach Jehad should be closed down immediately.” 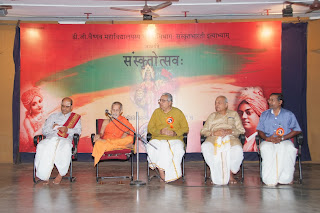