Bangalore:Yesterday, March 1, it was another opportunity for the Tweeples (Netizens on Twitter) expose NDTV and CNN-IBN along with many other medias on how they reported a FAKE news about RSS chief Mohan Bhagwat. Later it was found to be a fake news, as the news disappeared from news websites which published earlier, following the exposure by tweeples.

For CNN-IBN, it is the 2nd time they quietly removed a news article in 9 days, without any apology. The first one was for Sushma Swaraj and now for Mohan Bhagawat. 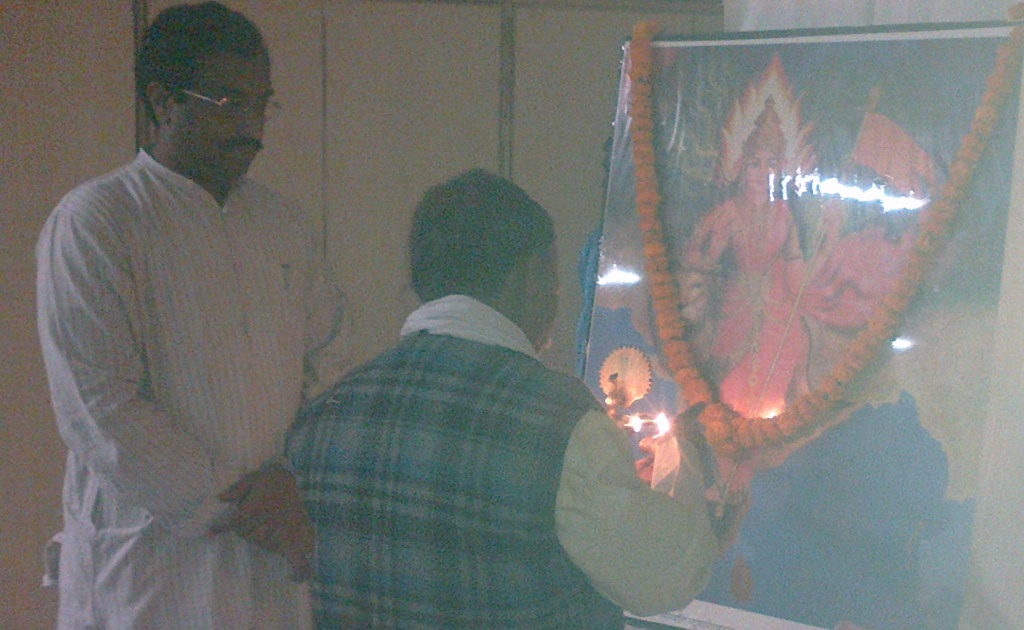