Even as Hindus fight a proposed ban on the Russian translation of the Bhagavad Gita, in Catholic-dominated Poland the sacred scipture has for the first time been translated into the Polish language from its original Sanskrit text. The translation has been done by a Polish lady, who has done her PhD in Sanskrit. Though there is a translation of the Gita in Polish, it was translated from English in the beginning of the 20th century.

The present translation has been done by Anna Racinska, who has spent almost a decade in Varanasi to master the nuances of Sanskrit. A late bloomer, Racinska is in her 60s and completed her doctorate from the Oriental Institute of Warsaw University two years ago.

Anna Racinska, a mother of four grown-up children, took interest in Sanskrit on the prompting of her husband. Today in their home, all the children and parents speak Sanskrit fluently, and they converse normally in Sanskrit. It may seem odd to outsiders, but it is normal routine in their home.

These days the youngest sibling has adopted an Indian name, Yoganand, and he lives in Varanasi. He and his mother were learning Sanskrit together for many years. Another son, Phillip, is doing his doctorate in Sanskrit and has visited India more than 12 times. These children collect their own money to go to India and they give private lessons in Hindi and Sanskrit in Warsaw. Such is their commitment and passion for Sanskrit.

“Her dedication and her labour of love have done wonders. It is a great achievement for Anna Racinska that she remained unknown for many years, and then all of a sudden she has obliged us in Poland with a great translation of a great book,” said Janusz Krzyzowski, a leading Indologist and president of the Indo-Polish Cultural Committee.

“We really feel proud of Racinska’s monumental work. No doubt her selflessness is visible in the way she has fulfilled her long-cherished wish at this stage of her life. But she deserves our praise and we feel proud of her achievement. We sincerely hope she will produce some more outstanding research books for the coming generations,” said Monika Kapila Mohta, Indian ambassador to Poland.
The Bhagavad Gita, often called the “perennial philosophy”, is already available in over 50 languages. 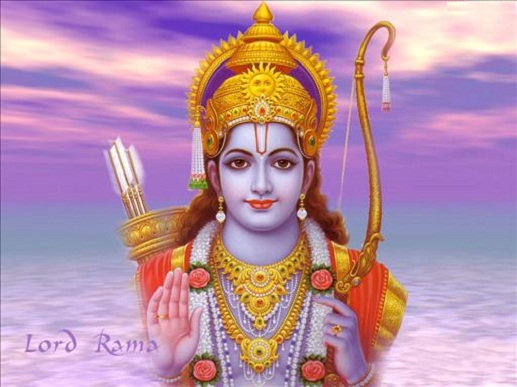