Nagpur March 16: Sri Gopal Chettiyar, veteran Sangh Functionary hails from Kasaragod, will be Kshethreeya Seva Pramukh of Karnataka and Andhra Pradesh. The new responsibility was announced on the first day of Akhil Bharatiya Pratinidhi Sabha of RSS, at Nagpur.

Sat Mar 17 , 2012
Nagpur: March 17, 2012: Bhayyaji Joshi has been unanimously re-elected to the post of Rashtriya Swayamsevak Sangh Sarakaryavah in the Akhil Bharatiya Pratinidhi Sabha (ABPS) that is under way at Nagpur from March 17. Bhayyaji had completed three years of his duty as sarakaryawah this year. As per the RSS Constitution, […] 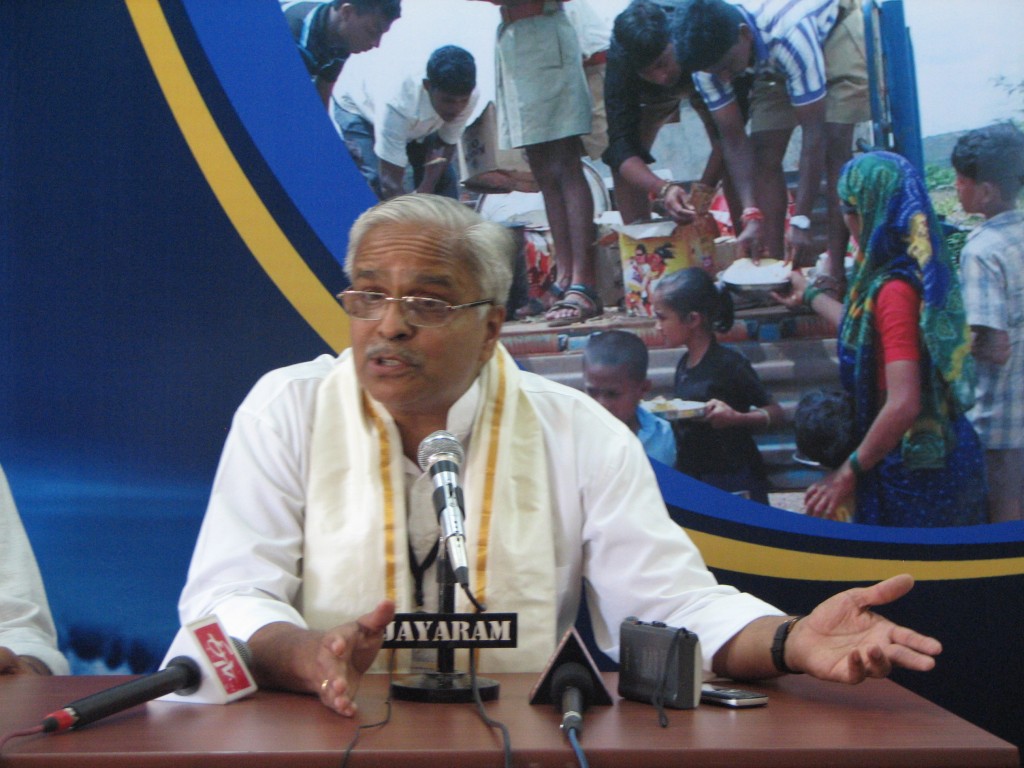