Noted Swadeshi thinker and ideologue KN Govindacharya has demanded that Gram Panchayats should get 7 per cent of the Union budget for development. To press upon this demand he staged a three-day dharna at Jantar Mantar in New Delhi from March 12 to 14. Hundreds of people from 12 states joined him at the dharna. Janata Party president and former Union Law Minister Dr Subramanian Swamy, Jain saint Vinay Sagar Maharaj and many other prominent personalities also joined the dharna. In the year 1993 through 73th Constitutional amendment, the Panchayati Raj was established by which the entire system of Gram Panchayat came into existence and the Panchayats also got some rights. But in the absence of adequate financial resources those rights remain on papers only. Since 70 per cent of the total population resides in villages the demand for granting 7 per cent of the total budget is justifiable. “In the year 2011-2012 the Union budget was of 12 lakh crore rupees and there are 2.5 lakh Gram Panchayats in the country. By this calculation every village will get Rs 30 lakh that will increase year-by-year. According to the people engaged in rural development activities this financial support is sufficient to rejuvenate the villages,” Shri Govindacharya said. 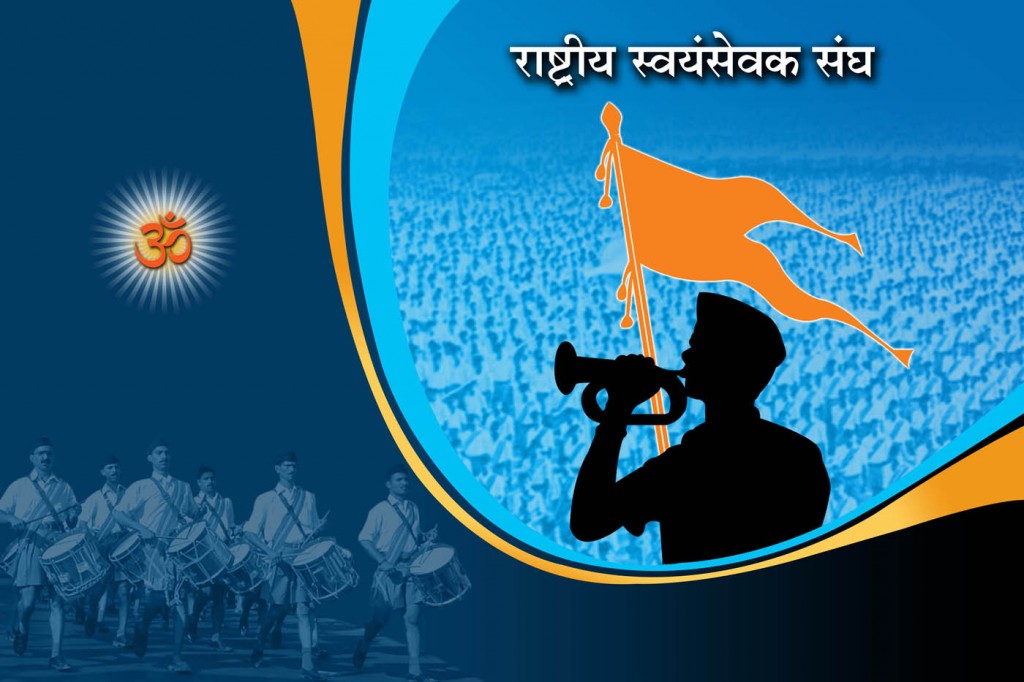