ISLAMABAD, March 12: A Pakistani court today directed police to take into protective custody a 19-year-old Hindu girl and her Muslim husband, amid allegations that she was abducted and forcibly converted to Islam. Justice Shahid Anwar Bajwa of the Sindh high court, who was hearing the case of Rinkle Kumari, ordered police to take the couple into protective custody till March 26.

Rinkle’s relatives have said that she was kidnapped and forcibly converted before being married off to Naveed Shah. They have asked authorities to allow the girl to go back to her family.

However, Rinkle told the media in Karachi yesterday that she converted of her own free will and adopted the name Syeda Faryal Bibi before marrying Shah. The high court had summoned the couple along with their lawyer.

Some members of Rinkle’s family too were present in the court during the hearing.

The judge considered the possibility of sending Rinkle to the Darul Aman, a state-run women’s home, but finally directed police to take the couple into custody and to provide security to them. A bench of the supreme court headed by Chief Justice Iftikhar Chaudhry had on March 8 directed authorities to produce three Hindu girls who were allegedly kidnapped, including Rinkle, in court on March 26. 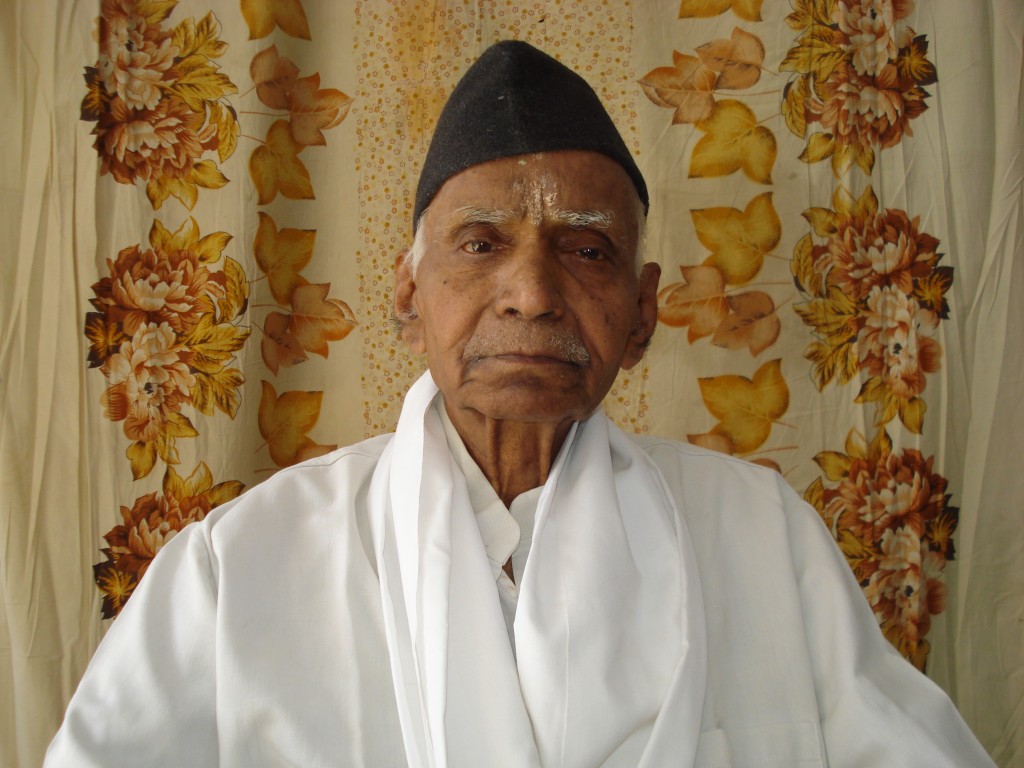