ISLAMABAD: Acknowledging that Hindus face a lot of challenges in Sindh, sister of Pakistanpresident Asif Ali Zardari said in Pakistan’s parliament on Thursday that Hindu girls are being forcibly kept in madrassas in the province and are forced to marry Muslims.

The remarks by Azra Fazal Pechuho, a lawmaker of the ruling Pakistan People’s Party, came against the backdrop of the Pakistan supreme court’s recent directive to authorities to produce three Hindu women who were allegedly kidnapped in Sindh.

Two of the women – Rinkle Kumari and Lata Kumari – have told magistrates they voluntarily converted.

Speaking in the National Assembly or lower house of parliament on the issue of Rinkle Kumari, Pechuho said Hindus faced a lot of challenges in Sindh.

She stressed the need for laws to protect the rights of minority communities and to end forced conversions. 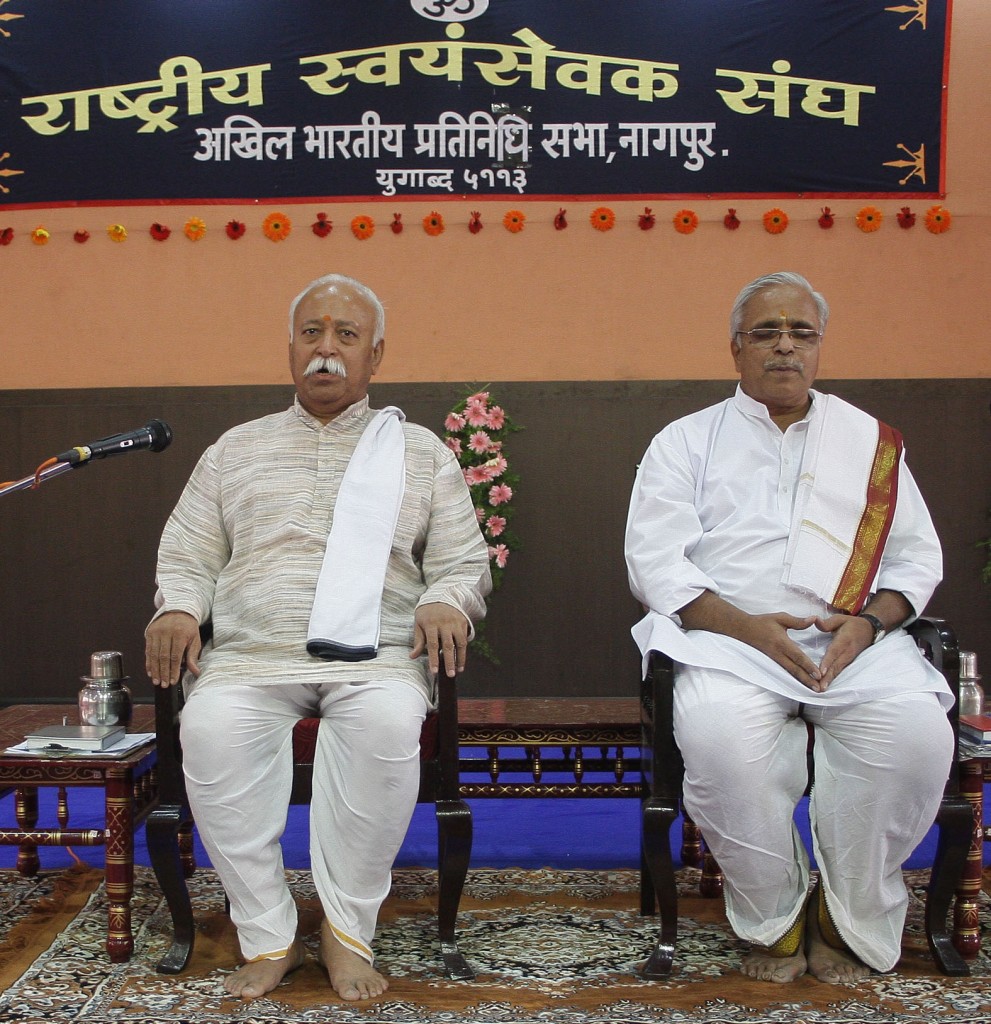