MUMBAI Nov 14-2012: “…Lord Shiva, Hanumanji, Goddess Durga does (sic) not represent any particular religion, they are merely regarded to be the super power of the universe….Technically Hindu is neither a religion nor a community.” Who said it? Neither an Advaita philosopher nor a stalwart of Arya Samaj. Nor are these the words of an iconoclast Brahmo of another era. And, certainly not ours. This was spelt out by none other than a tax tribunal while deciding whether someone donating to a particular temple trust in Nagpur can claim tax benefit.

According to the Income-Tax department, Shiv Mandir Devsttan Panch Committee Sanstan – the entity concerned – is carrying out ‘religious activities’ and spends money for the maintenance of temples.

But the law says anyone making a donation will enjoy a tax deduction – in other words, the person’s taxable income will be lower – only if the institution receiving the donation is into ‘charitable activities’, and is not working for the benefit of any particular religious community or caste.

The department also said the trust spends more than 5% of its total income “for religious purpose”.

Tax benefits enjoyed by donors are often the lifeline for many such institutions and it’s a provision the government has retained as the needs of charity far outstrip contributions from philanthropists.

Understandably, the Devsttan Committee moved the tribunal. Its arguments were simple: the temple is open to everybody irrespective of caste or creed; even those who have no faith in the deities can visit the temple, and it does not belong to any particular religion.

But tax officers, while pointing out the object clause of the temple, were categorical that the activities of the assessee were essentially religious in nature. The clause describes the various activities.

Bench Quoted Clutch of Past Cases

The various activities of the trust include worshipping the deities, celebrating festivals such as Shivratri, Hanuman Jayanti, etc, providing facilities for people visiting the temples and utilising balance funds for social and cultural activities, providing education to poor children and helping people affected by natural calamities.

It’s here that the tribunal bench, comprising DT Garasia (judicial member) and PK Bansal (accountant member), stepped in. Their order went in favour of the trust.

They felt no evidence was placed by the tax department which may prove that these object relate to a particular religion and Lord Shiva, Hanumanji, Goddess Durga are regarded to be the super power of the universe and do not represent any particular religion.

The bench quoted the case of Commissioner of Hindu Religious and Charitable Endowments Madras vs. Sri Lakshmindra Thirtha Swamiar 1954 SCJ335, where ‘religion’ has been expressed to mean a matter of faith with individuals or communities and it is not necessarily theistic.

“We may observe that Hinduism is a way of life of a civilised society. It as such is not a religion,” said the tribunal while relying on the case of TT Kuppuswamy Chettiar vs. State of Tamil Nadu (1987) in which it was held that “the word ‘Hindu’ has not been defined in any of the texts nor in judgment made law. The word was given by British administrators to inhabitants of India, who were not Christians, Muslims, Parsis or Jews”.

The tribunal pointed out that even the worship of god is not essential for a person who has adopted Hinduism as a way of life while the word ‘community’ means a society of people living in the same place, under the same laws and regulations and who have common rights and privileges – descriptions that may apply to some of the other religious communities but not to Hinduism.

“Therefore, it cannot be said that Hindu is a separate community or a separate religion. Technically, Hindu is neither a religion nor a community,” said the tribunal. The Income-Tax department will in all likelihood challenge the tribunal’s decision before the high court. 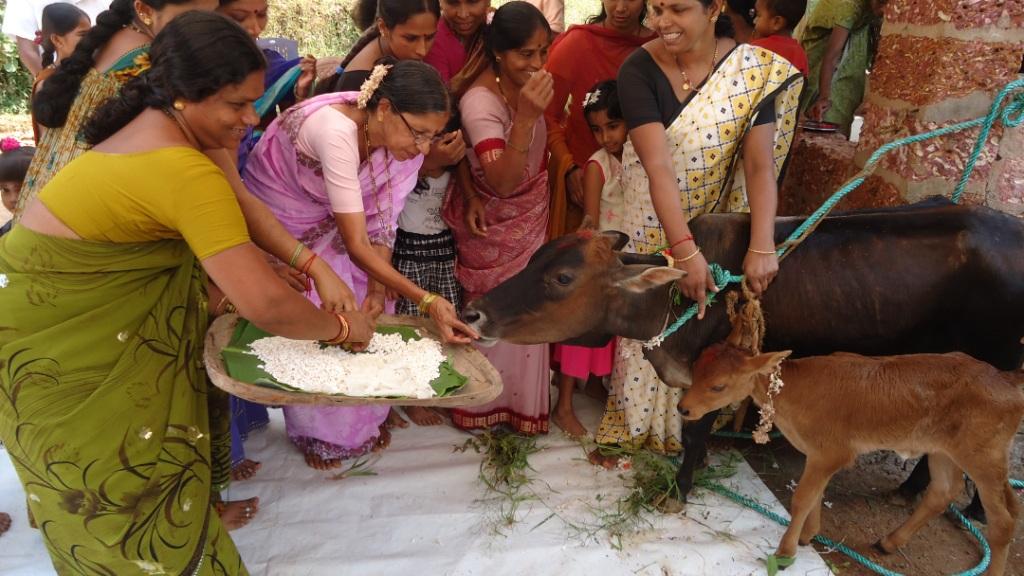