COIMBATORE: J Ajaykumar sells television sets for a living, but sold his own TV a few months ago when he realized that his three-year-old daughter refused to eat unless her favourite show was on. “She and her nine-year-old brother didn’t play. We realized that they were growing up with an unrealistic approach to life,” says the businessman from Coimbatore.

He is one of a small but growing tribe of parents in Coimbatore who have sold their TVs hoping to get their children to use their imagination and the ability to mingle with others. More than three dozen parents in the city are getting their children used to life without a TV. “My children now play together and enjoy painting and singing. I feel their communication skills and confidence levels have increased. They also started getting lot of physical activity,” says Ajaykumar.

M Sethumaran, a top executive with a phama company, is planning to sell his television or watch it only after his four-year-old goes to sleep. “I found Athik getting terribly disturbed by the violence on screen. Even children’s channels have a lot of violence or show advertisements and film trailers that are violent,” he says.

Elders in chartered accountant Anupriya’s joint family complained at first when the idea of selling the TV was mooted. “They didn’t want to miss their serials, but now they are happier because their grandchildren chat and play with them more,” she says.

Many parents are also concerned that the content on children’s channels or cartoons is unrealistic and violent. “The content in cartoons is not different from films or crime programmes. Revenge is the only lesson they impart,” says Ajaykumar.

Bhanumathi, an agriculture scientist, sold her TV three months ago. “My four-year-old was asking why Chotta Bheem is never injured though he has serious accidents. I felt TV was creating a virtual world where kids get a wrong notion on life,” she says.

Parents are forgoing entertainment but educators say it is a good move. “It is, in fact, an investment in the children. Kids regain their childhood and pass through an effective learning process in the absence of television,” says school teacher Rama Menon, who has persuaded many parents to sell their TV sets.

“Children are impressionable and can be easily influenced by what they see on TV,” says Santhya Vikram, who runs Yellow Train, a kindergarten in Sivananda Colony that makes “no TV at home” a condition for admission, “It has wonderful results. Parents of our children first stopped watching TV. Now their friends and relatives have started doing the same,” she says.

“For the last six months, we haven’t recharged the cable connection. My son’s imagination has improved,” says teacher Nisha Vijayan who is encouraging parents of her own school to live without TV.

Thu Mar 29 , 2012
VHP Press Release:  New Delhi, March 29, 2012 In 12th Planning Commission of Union Govt recommendations, it was proposed that the ban on Gou Maans (Beef) Exports be lifted. Right now there has been a ban on both imports & exports of Gou Maans. Gou Maans Exports encouragement by the […] 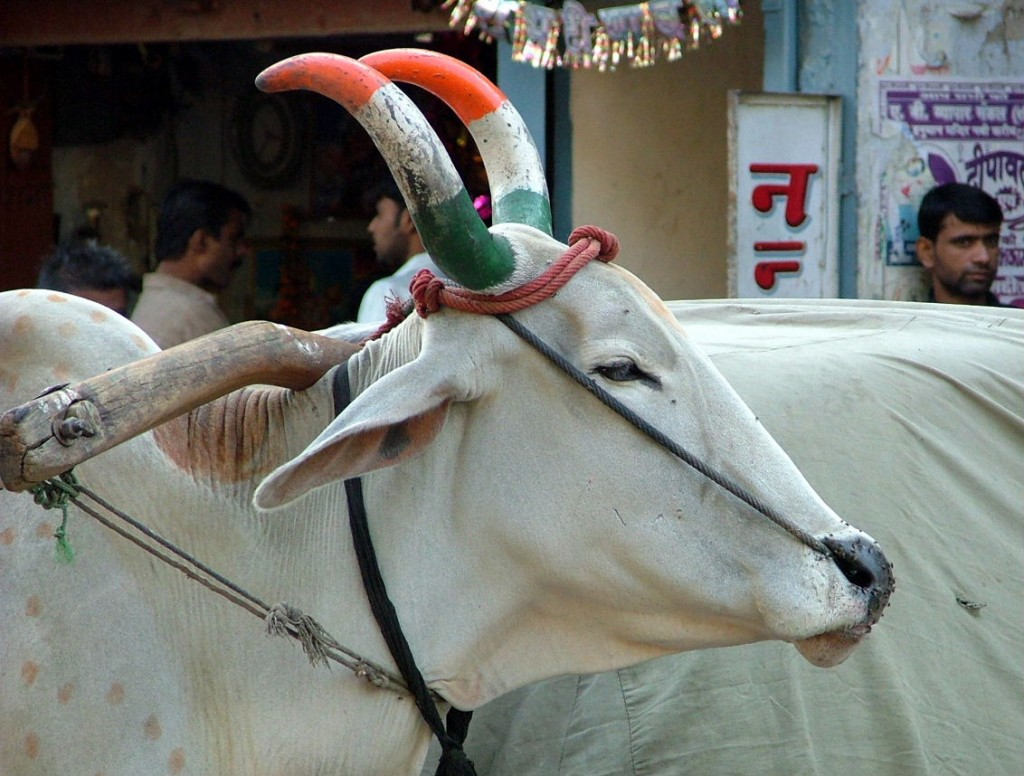